The Importance of Urban Forest Stewardship

Conservation and Enhancement of Ontario’s Biodiversity

What does “long-term occupation” mean? Rumour has it that the government is contemplating 99-year leases or worse – selling the lots to the cottagers. The government contact at the Ministry of Environment, Conservation and Parks is unwilling to say. But either way, long-term occupation of any sort is bad news for Rondeau and the people of Ontario. Ontario’s Provincial Parks are dedicated to the people of Ontario. Everyone should have equal access for their inspiration, education, health, recreational enjoyment and other benefits, not just privileged cottagers. 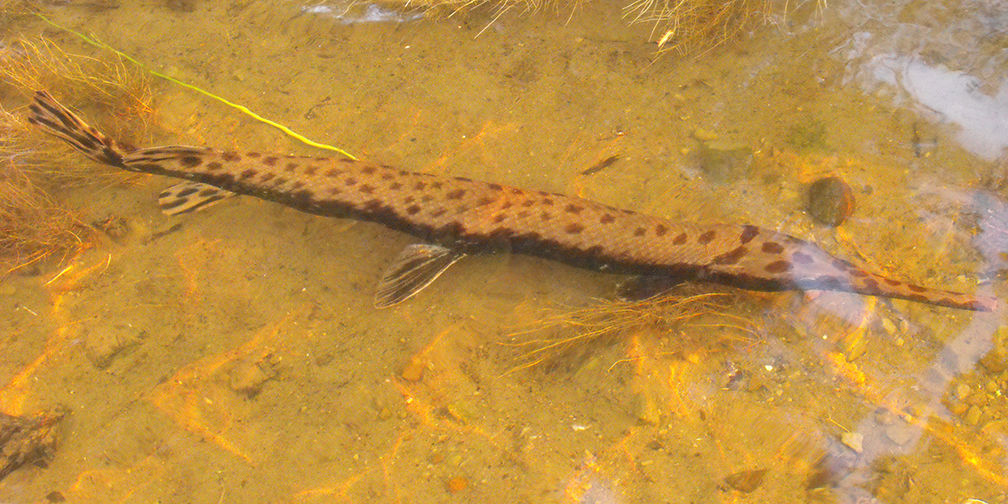 Rondeau is renowned for its exceptional biodiversity which includes rare dune, prairie and savannah ecosystems, a provincially significant wetland, and the largest remaining tract of deciduous forest in Carolinian Canada. These provide habitat for over 80 species at risk, the highest of any Ontario Provincial Park, including prothonotary warbler, Fowler’s toad, five-lined skink, spotted gar and nodding pogonia (one of only two locations in Canada for this endangered wildflower). Over 300 nationally, provincially or locally significant plant species, and over 1,700 insect species – many of which are found in only a few places in Ontario – are also among its inhabitants.

Most of Rondeau’s 282 private cottage lots are located within its nationally rare freshwater dune ecosystems, occupying about 67% of park’s Lake Erie shoreline. According to government assessments, the private cottages are not only causing harm to species at risk and rare vegetation communities, but are also leading to elevated concentrations of phosphorous and nitrates in groundwater, the release of contaminants in soils and sediments, and erosion. These negative impacts are the result of cottage structures, vegetation removal and mowing, foot paths, road mortality, invasive species introduction, pets (dogs and cats) and more.

The proposal for long-term occupation of the park runs contrary to the guiding management principle for Ontario’s Provincial Parks, which is to maintain ecological integrity and leave them unimpaired for future generations. Private cottages are demonstrably incompatible with this goal. The need to put nature first in this small and extremely biodiverse protected area could not be more obvious.

Anne Bell has been directing Ontario Nature’s conservation and education programs since 2007. She loves to go birding, camping, swimming, and skiing and to play hockey with her husband and two daughters, Kestrel and Castilleja.

One Reply to “Put nature first in Rondeau Provincial Park”

Please use your voice to support caribou – the grey ghosts of the boreal forest.