Recreation and Events•Species at Risk

Bats have a bad rap, especially around this time of year. Thanks to Dracula, bats are seen as thirsty, bloodsucking creatures of the night but these harmless mammals play a vital role in sustaining the balance of ecosystems across the globe.

Bats are amazing animals. They help us pollinate important food crops and spread seeds that grow new trees. As insectivores, they help us manage pests that plague our homes, agriculture, forests and more. 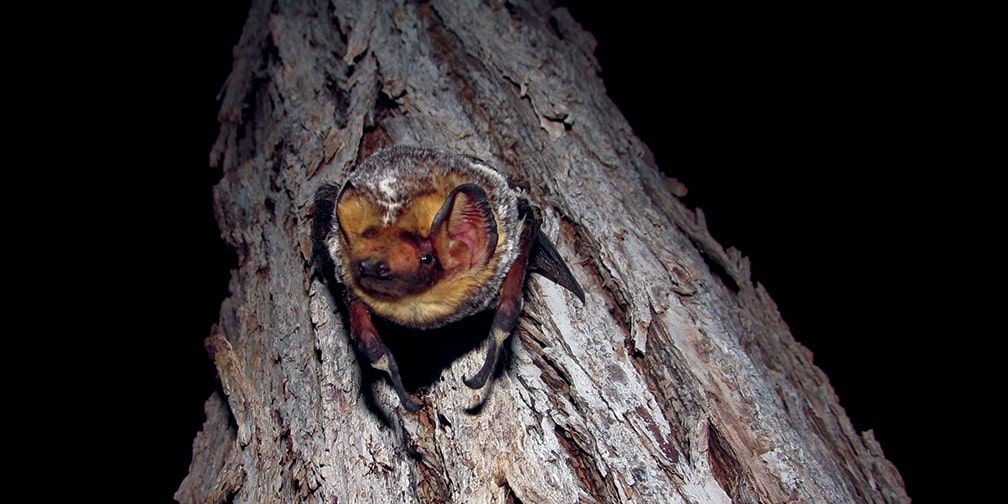 So don’t be scared! The difference between fear and respect is knowledge so let’s celebrate Halloween and the last day of Bat Week by learning something new about bats.

Why not start with bats that live in Ontario? You can learn about local species in our new Ontario Bat Guide. Here’s a sneak peek of some facts from the guide.

1. Eight species of these nocturnal creatures live in Ontario. They are: the hoary bat, the eastern red bat, the silver-haired bat, the big brown bat, the tricolored bat, the little brown myotis bat, the northern long-eared myotis and the eastern small-footed myotis. 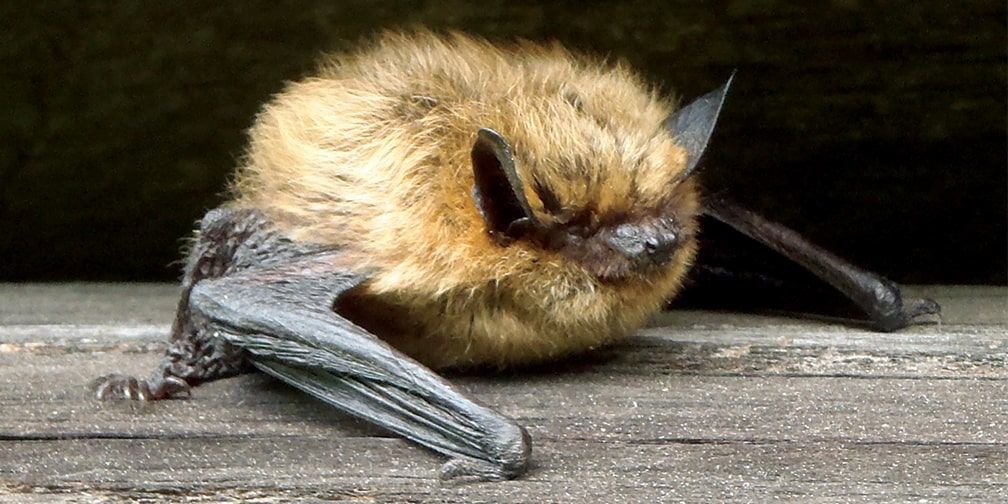 3. Approximately 40 percent of the northern myotis’ global range is in Canada. 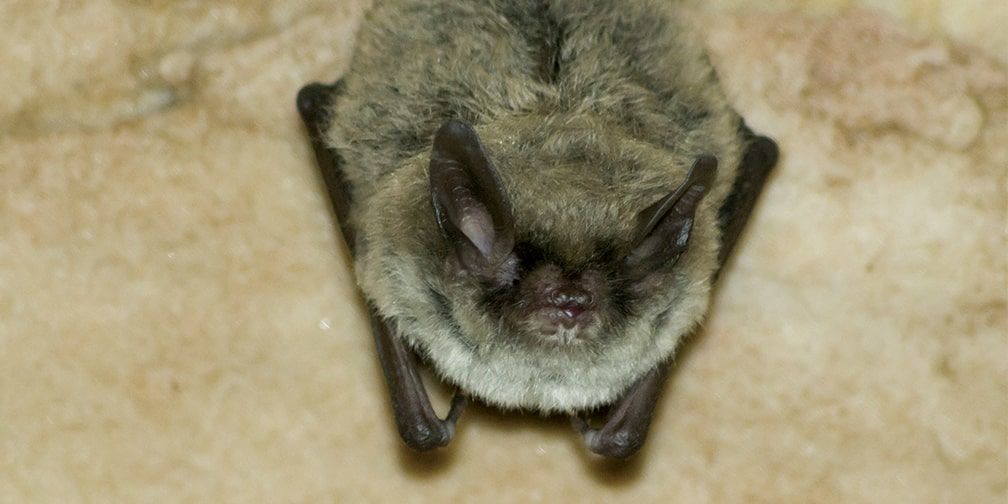 4. Eastern tricolored bats lose up to 30 percent of their body mass during hibernation between October and April. During spring and summer, they are efficient predators, catching an insect every two seconds and, in a mere 30 minutes, are able to increase their body mass by 25 percent.

5. White nose syndrome has decimated populations of several of our bat species. Caused by a fungus (Pseudogymnoascus destructans), it infects skin on the muzzle, ears and wings of bats.

Help us dispel myths about bats by sharing our Ontario Bat Guide with your friends and family.

Alex was a Communications Intern with Ontario Nature in 2018. He holds a B.A. in political science from Dalhousie University, and a graduate certificate in corporate communications and public relations from Centennial College.