On World Wetlands Day taking action to protect wetlands is literally at your fingertips. Wetlands are one of the building blocks of Ontario’s proposed Greenbelt expansion and public consultations are underway. 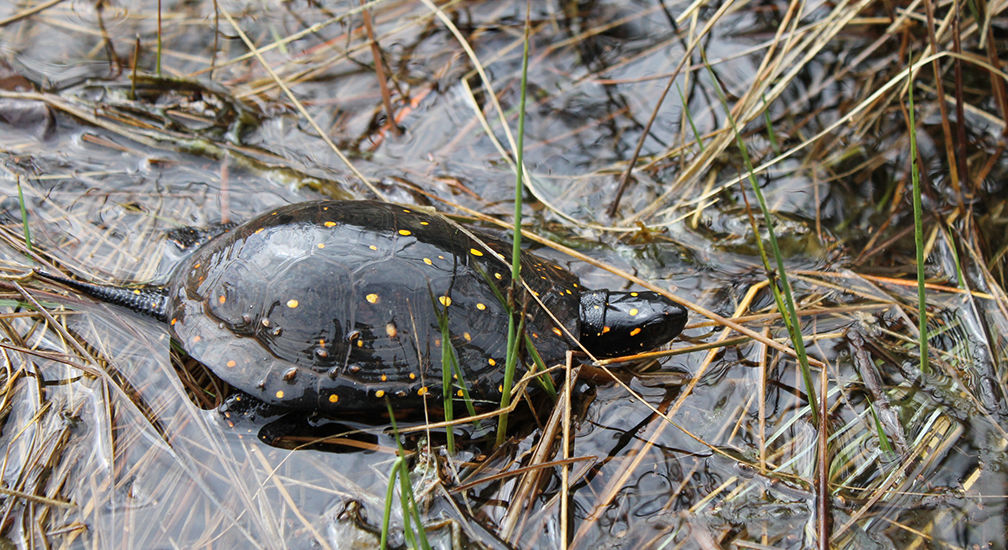 Every year on February 2nd, communities around the world celebrate World Wetlands Day, marking the date of the adoption of the Ramsar Convention on Wetlands of International Importance in 1971. This year, the theme is “Wetlands for a Sustainable Urban Future” – certainly fitting in terms of expanding Greenbelt protection, considering growth and development pressures across the Greater Golden Horseshoe.

With the human population in the region anticipated to grow by about 50 percent in the next 25 years, there’s no time like the present to ensure protection measures are put in place for water features and systems that are vital to our health and well-being – especially considering what we’ve already lost. Less than 30 percent of our original wetlands remain in southern Ontario, and in the Niagara and Greater Toronto Area, that number drops to about 10 percent.

Thankfully the days are gone when draining ‘swamps’ was just assumed to be in the public interest, when most people had no clue about the benefits wetlands provided. Now our governments extol their virtues, which are many and include providing clean and abundant water, controlling flooding and erosion, storing carbon, treating waste and providing recreational and cultural opportunities. 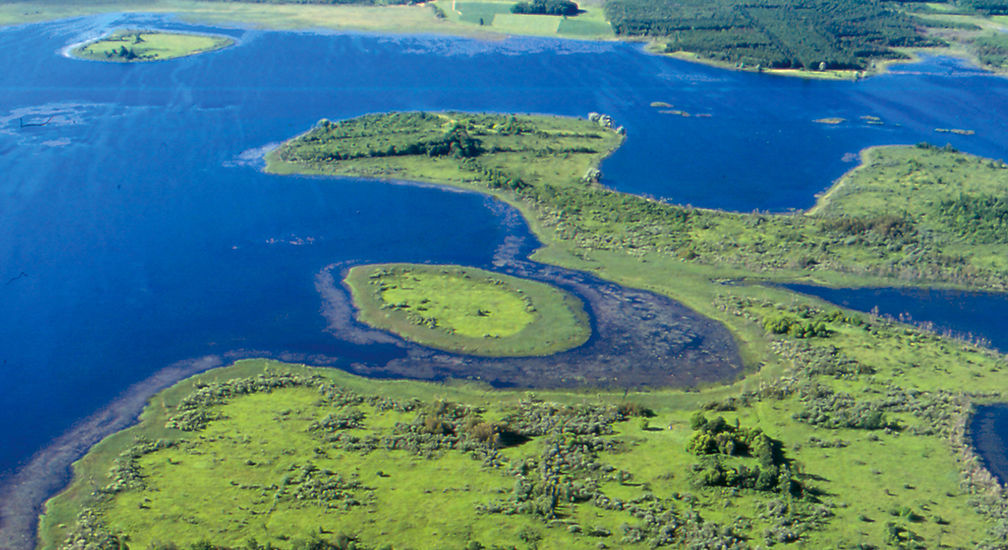 Wetlands are also among the most productive and diverse habitats on Earth. In Ontario, they are home to over 20 percent of our species at risk!

Greenbelt expansion to protect our wetlands from urban sprawl is a good idea, no doubt about it. The only question is whether we can convince the government to go even further and expand the study area to include places like the Luther Marsh, aptly described as “a biological treasure in the headwaters area of the Grand River watershed.” Simcoe County boasts the highest concentration of large wetlands off the Canadian Shield, and yet many fall outside the proposed study area such as Tiny Marsh and Matchedash Bay, a Ramsar wetland (i.e., of international importance). 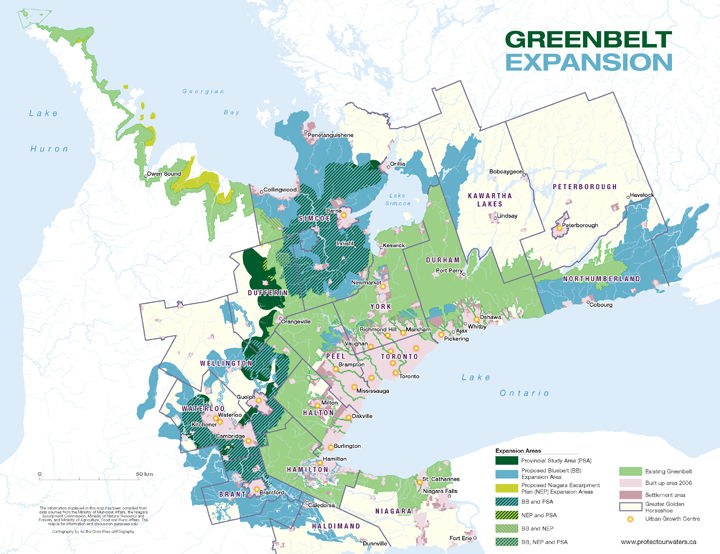 Greenbelt Expansion map © protectourwaters.caTo express your support for enhanced protection of wetlands and other precious water features, please consider signing our petition and/or attending one of the upcoming public open houses, to be held in Guelph, Orangeville, Alliston, Brantford and Kitchener.

Anne Bell has been directing Ontario Nature’s conservation and education programs since 2007. She loves to go birding, camping, swimming, and skiing and to play hockey with her husband and two daughters, Kestrel and Castilleja.