On Giving Tuesday, Help us Stop the Loss, Ontario!

With more than 200 species in Ontario currently recognized as at-risk, the biological richness that makes Ontario so special is in jeopardy. On Giving Tuesday (December 1st), help us stop the loss, Ontario!

Every dollar you give will go towards our work for these beleaguered species and be matched, up to $5,000, by Ontario Power Generation (OPG).

Like Ontario Nature, OPG fosters and enhances biodiversity across Ontario.

As part of its commitment to protecting Ontario’s environment, OPG maintains a thriving biodiversity program. Over the years, OPG has supported the planting of more than six million native trees and shrubs on 2,850 hectares of ecologically strategic land in Ontario. OPG also helps to create habitats that support a wide diversity of wildlife, including species at risk like the Blanding’s turtle, American eel and the wolverine. 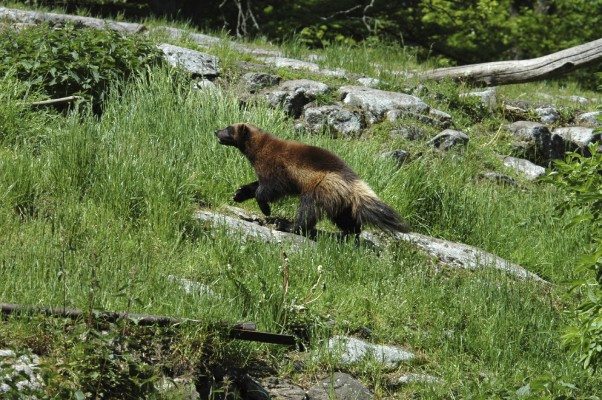 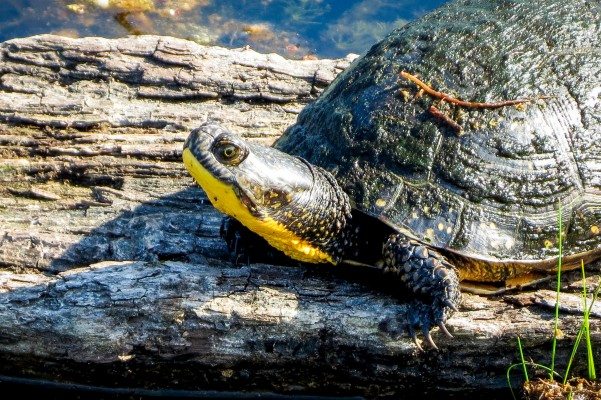 Every year, more plants and animals are added to Ontario’s species at risk list. The 2015 report on the State of Ontario’s Biodiversity reveals that, as 2020 looms closer, the province is moving further away from reaching its biodiversity targets.

The condition of more than two-thirds of species at risk has not improved and for 22 percent of them, it has worsened. Ontario’s reptiles face particularly dire straits. Intensive surveys have failed to find queensnakes in over 50 percent of their former range in Ontario. 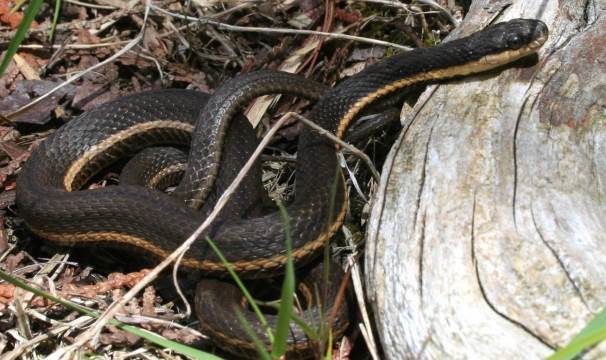 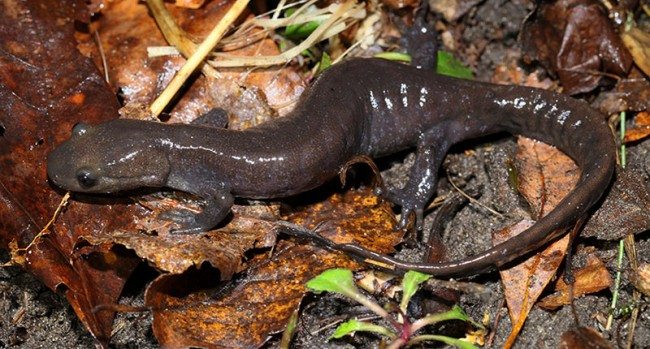 Amphibian populations are also declining in many parts of the province with species like the Jefferson salamander and the northern dusky salamander currently listed as endangered.

Mammals are no exception. Most woodland caribou populations have only a 50 percent chance of survival in Ontario. Forest fragmentation and degradation, primarily caused by industrial resource extraction, are the dominant threats to the woodland caribou’s survival. The fate of woodland caribou matters not only for the species, but also for the boreal forest itself. 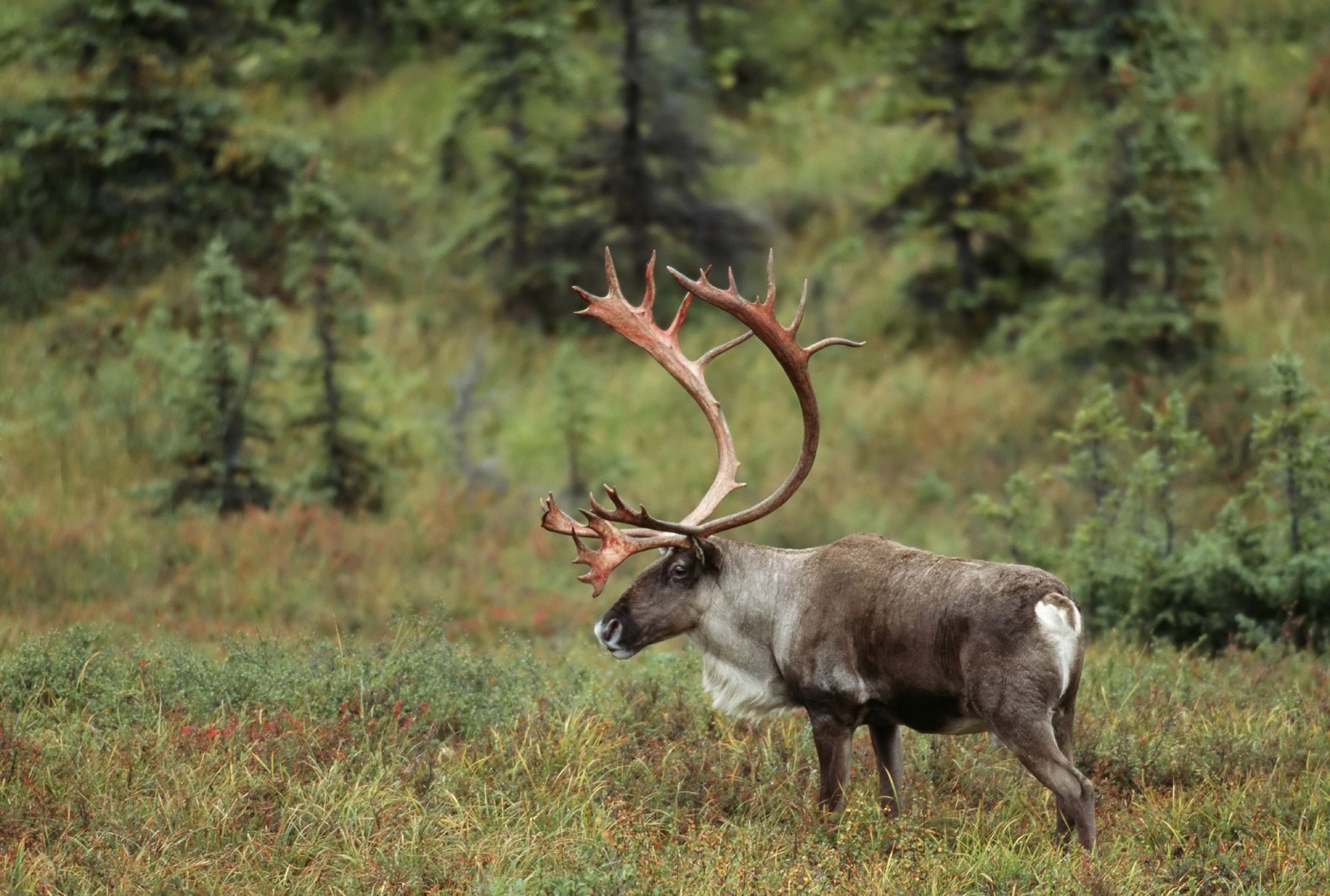 Species at risk are critical to our ecosystems. Pollinators ensure the reproductive success of plants and the survival of the wildlife that depend on those plants for food and shelter. But the combination of habitat loss, pesticide exposure, climate change and disease is devastating insect pollinators, both wild (e.g., many species of bees, butterflies and moths) and domestic (honeybees). 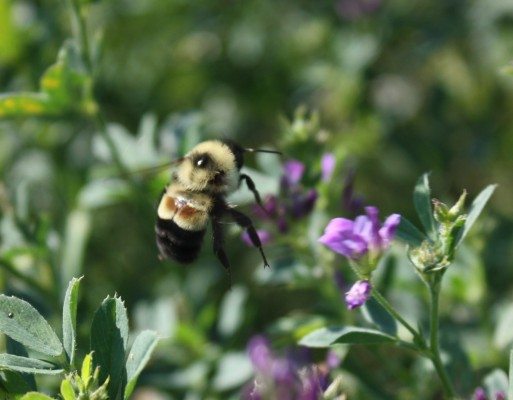 Help us stop the loss! Your donation will help us to protect Ontario’s species at risk and preserve Ontario’s rich biodiversity for future generations to enjoy.

Learn more about species at risk in the lead up to Giving Tuesday by following us on social media (see icons below)! Stay tuned for a special announcement on day-of giveaways! 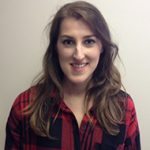 Leyla Top is a Digital Communications Specialist at Ontario Nature.

One Reply to “On Giving Tuesday, Help us Stop the Loss, Ontario!”