My hairdresser asked me a question this weekend. “So you see a bird”, he said, “and then what?” And it got me thinking. It may well be that there’s something inherently pointless about birding. Unlike almost everything else in my life, there’s no tangible goal when I go out birding. I see a bird, I try to get as good a look as possible, I move on to the next bird, I come home and record everything I’ve seen, and repeat the process the following week.

And yet it’s so much more than that. I watched a fascinating documentary this weekend called “Birders: the Central Park effect” which addresses the difficulty in understanding what it is we birders do and why. 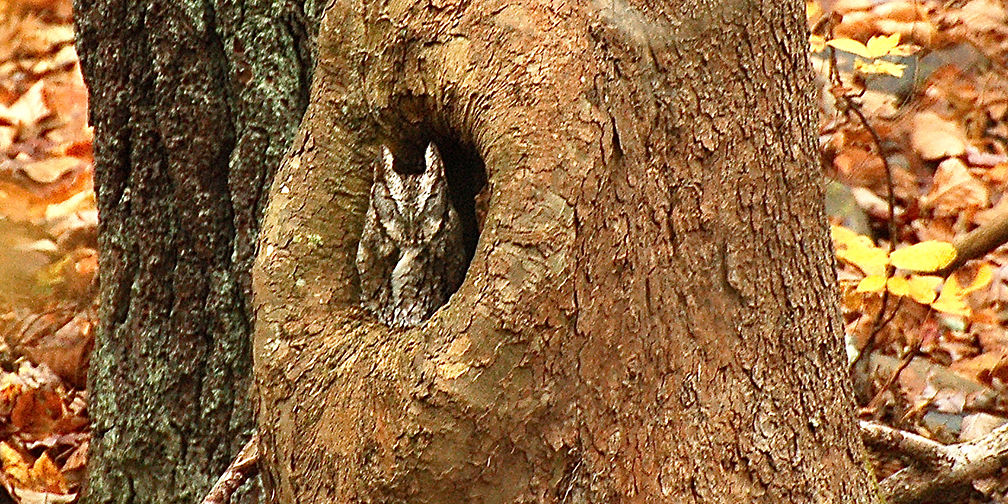 The movie follows a group of Central Park regulars, including Jonathan Franzen, and explores what draws them to the birds, to Central Park, and to each other. Apart from the wonderful cinematography (including a stunning shot of a screech owl sitting snugly in the hole of a tree), the film provides an exquisite answer to my hairdresser’s earnest question “and then what?” 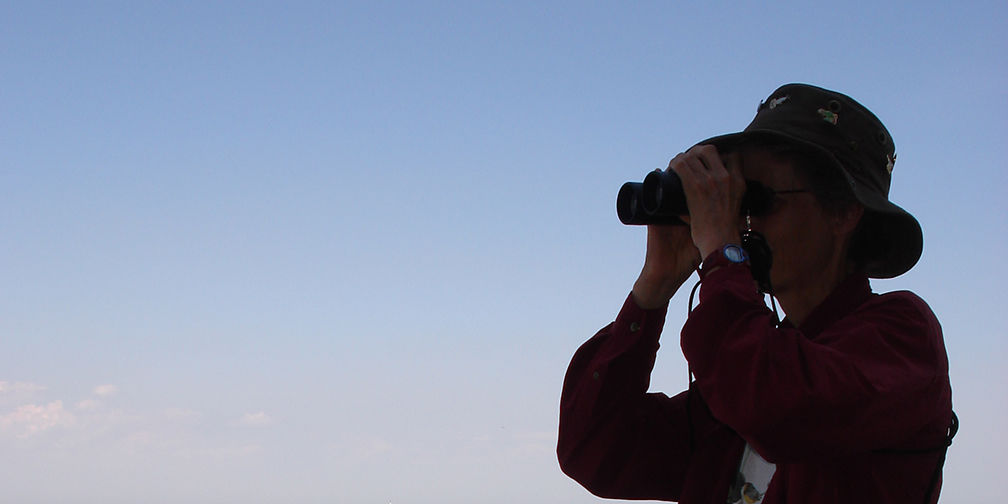 One of the birders in the movie, Chris Cooper, lays out his seven pleasures of birding. His list begins innocently and predictably enough with the beauty of birds, the natural setting, the joy of listing, puzzle solving, hunting without bloodshed, and scientific discovery. No. 7 is the “unicorn effect”, when one knows a specific bird from field guides, but upon seeing it for the first time, the bird resembles a mythical creature, “almost like a unicorn walking out of the forest.”

The characters in the movie range in age and ethnicity and shatter the image of birders as white, boring octogenarians in khaki vests and Tilley hats. Among the Central Park regulars we encounter an enthusiastic 15-year-old who carries her binoculars everywhere (except school), a woman in her 70s who has been leading bird walks in Central Park for the past 30 years, a brass instrument technician, photographers, and writers. All of them have a tendency to stop mid-sentence as soon as they see or hear rustling in tree, grab their binoculars to ID a bird before continuing their thought.

Birders will recognize themselves in this movie. We watch the characters fumble over IDs, rejoice at the sight of the season’s first migrants, recall their spark birds with nostalgia and awe, and never tire of the beauty of common birds. At one point, Jonathan Rosen says that for him “birding is no more a hobby than raising my children is a hobby.” Birding is a way of life and reaffirms our belief in the magic of nature.

Interestingly, every character in the film is conscious of how odd their behavior seems from the outside. One birder even alerts his friends that from April 15 to the end of May he’ll be too busy to return calls or see them. By the end of the film, after marveling at gorgeously filmed close-ups of fluttering warblers (and woodpeckers and raptors and ducks and owls), we recognize just how much the nonbirders are missing! And the wood duck, my favorite showstopper of a bird, makes a memorable cameo appearance.

3 Replies to “The unicorn effect”