After Ontario nature placed thirty cover boards on the reserve last fall, conservation science staff invited the public to become citizen scientists and help them look for salamanders this summer. We planned to submit the data to the Ontario Reptile and Amphibian Atlas – a citizen-science project that tracks distributions and spatial trends of reptiles and amphibians across the province. Since we had a moderate amount of rainfall in the days leading up to the event, we hoped that the underside of the boards would be damp enough for our amphibian friends. 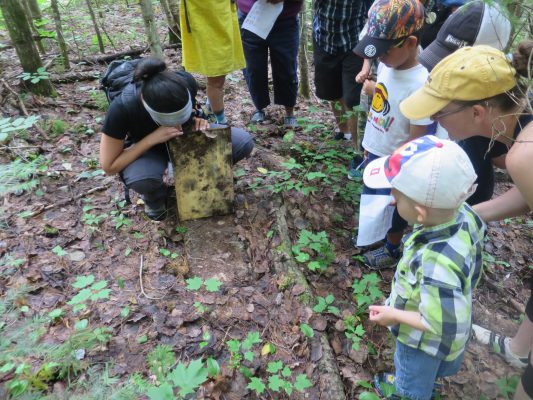 Pulling a cover board to look for salamanders © Esperanza Salas

After overturning several cover boards, we quickly realised that the soil underneath most of the boards was not wet enough to harbour salamanders. Fortunately, the reserve had an abundance of downed-wood, so participants eagerly began sleuthing under rotting logs and rocks. We were lucky enough to see seven of these elusive creatures in addition to dozens of American toadlets, a spring peeper and a few wood frogs. 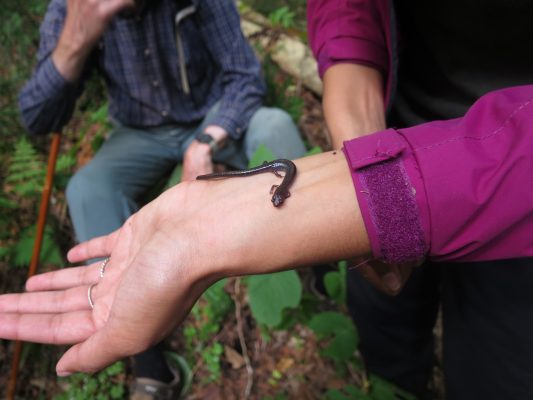 A Red-backed salamander in the leadback phase © Esperanza Salas

In the afternoon, Ontario Nature led a guided hike up the scenic Terrace Trail to look for pollinators and identify orchids such as rattlesnake plantain and maples, including striped maple. Participants were treated to an impressive view of the dense mixed forest across the Ottawa River from the lookout point, reminding them about the importance of protecting forests, not only for their natural beauty, but also for their plant and insect diversity. 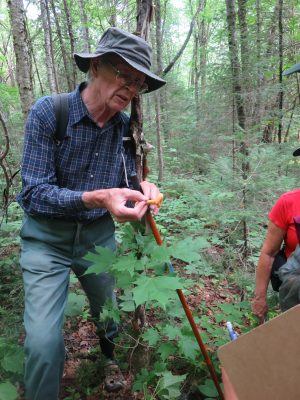 All in all, the event was a great opportunity for local families to hike a new trail, experienced field naturalists to pass their knowledge on to nature enthusiasts and Ontario Nature to monitor the abundance of salamanders in eastern Ontario.

Thank you to our funders, the Ontario Trillium Foundation and TD Friends of the Environment Foundation, for making this event possible. 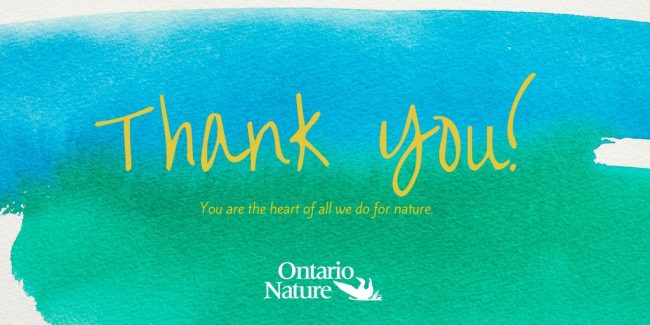 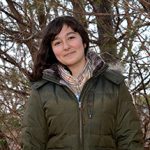 3 Replies to “Searching for salamanders”