Really, where is Waldo?

At first, I thought the point of birding was spring migration. Birders rise before dawn and spend their days pointing their binoculars at the quick moving warblers in a frenetic attempt to ID the avian wonders that dot the trees. The irrepressible excitement of my new bird-group at the sight of the season’s first yellow warbler confirmed that birders live for the months between March and June. Fall migration paled in comparison, but still held their attention. But come October, I assumed I’d have to find another hobby to occupy me until March rolled around again. 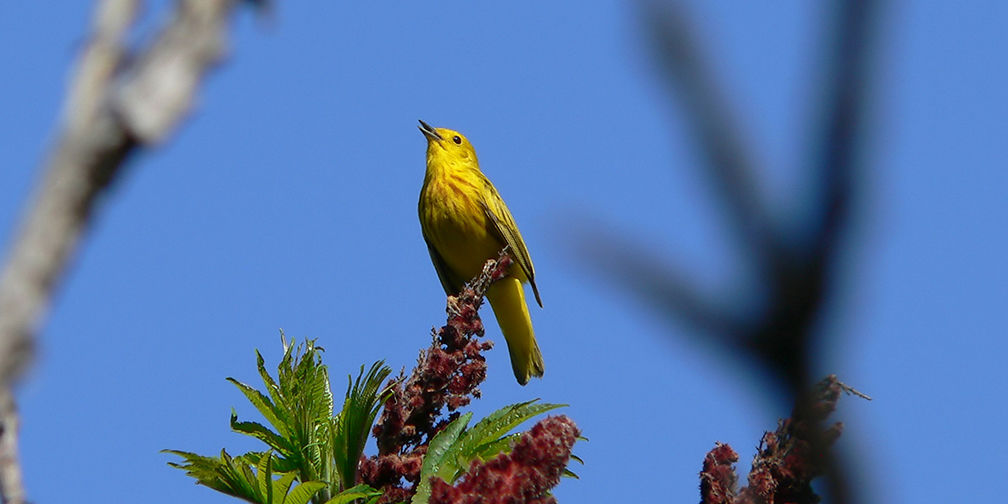 It turns out that birding is a year-round sport. In fact, the only month my group has “off” is July, mainly because anything immediately following the furious frenzy of spring migration is nothing short of a letdown. By the middle of August, we’re ready to go again, though fall birding is as frustrating as things get for a beginner: once they’ve finished breeding, all the brilliantly colored warblers don their spectacular autumnal plumage, which translates into the more prosaic “various hues of brownish-greenish-grey.” 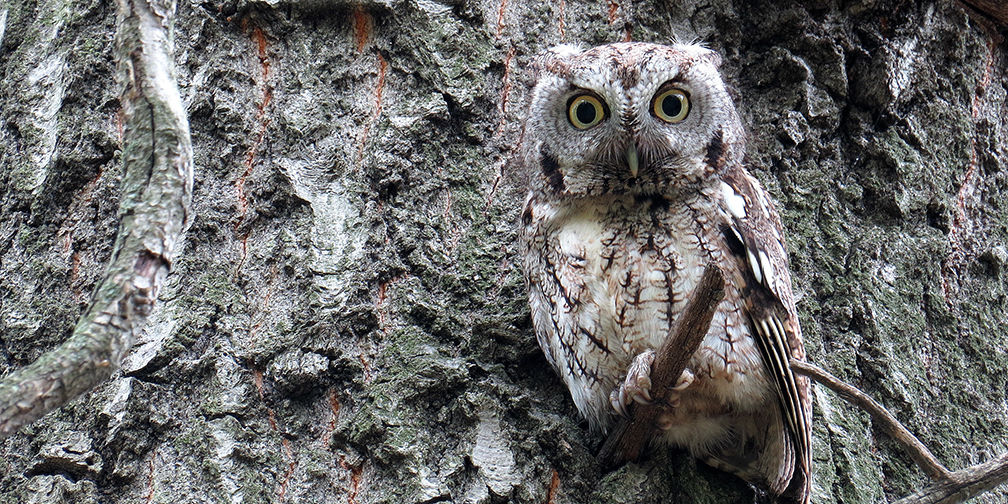 But come November, my bird group showed no interest in breaking till spring. On the contrary, there were owls to be seen, gulls to be marveled at, and waterfowl to be savored, not to mention the accidental arrival of Arctic species that somehow ended up in southwestern Ontario.

I’ve always prided myself on doing everything in moderation. And yet, there’s something thrilling, even hardcore, about meeting my bird group in the dark, at 7:30 am, when the temperature dips below zero: we set out with an agenda, but know that in the end, we’ll be delighted with whatever we find, and that frozen toes and numb faces are added perks.

When it comes to birds, I enjoy extreme weather conditions (in moderation). When torrential rains pounded down during the prelude to Hurricane Sandy, I didn’t think twice about venturing out to Fifty Point Conservation Area in search of cave swallows. My quest didn’t strike me as anything but necessary until I came home to learn that winds had been over 60 km/hour and it took me more than an hour to warm up. In the end, as my sage (non-birder) husband predicted, I saw nothing save a gaggle of Canada geese, but that didn’t make the day any less memorable. 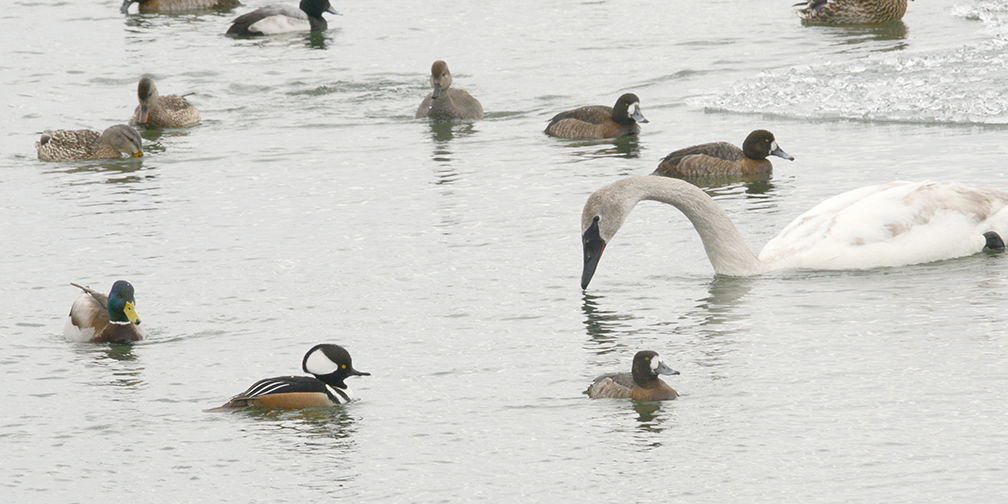 Though much of winter birding revolves around thwarted hopes and uncooperative weather, it’s the unexpected pleasures that I find addictive. Last weekend’s gull extravaganza in Niagara turned into a game of Where’s Waldo, while I tried to pick out and make eye contact with the lone Iceland gull, which looked slightly less grey than all the thousands of other herring gulls to my untrained eye. Just when I was about to give up on gulls altogether, I suddenly caught sight of Niagara Falls bathed in mid-winter light (and a total absence of tour busses) and marveled.

Other equally stunning winter surprises include ducks in mature plumage with phenomenal hairdos (I’m thinking of you, hooded merganser), wondrous finches clad in every possible reddish hue, intrepid woodpeckers, and, when all else fails, a quick stop at a winery to replenish our spirits.