Species at Risk•Wild Species and Habitat

Throughout childhood, understanding what conditions classify species at risk and how to help endangered species is something that I have always been passionate about and is something that drives me throughout my work, both as a researcher and as an environmental educator. I believe that there is something that compels us all once we understand that our actions or neglect impacts another living being so immensely that it threatens its very existence.

To better understand how this is treated in an Ontarian context, a colleague and I collected data of 167 species that were on the Species at Risk in Ontario List in January 2018 as part of a research project at York University. Together, we used this data and conducted policy analysis to answer the question of: “How has the Ministry of Natural Resources and Forestry (MNRF) been responding to recovery strategies of Species at Risk in Ontario based on Government response statements?”

In Ontario, the Endangered Species Act, 2007(ESA) requires the Ministry of Natural Resources and Forestry (MNRF) to take action to advance the recovery of species that are listed as endangered or threatened in the following ways:

2. The MNRF then has 9 months to publish a Government Response Statement (GRS) outlining the actions it intends to take, based on the RS. 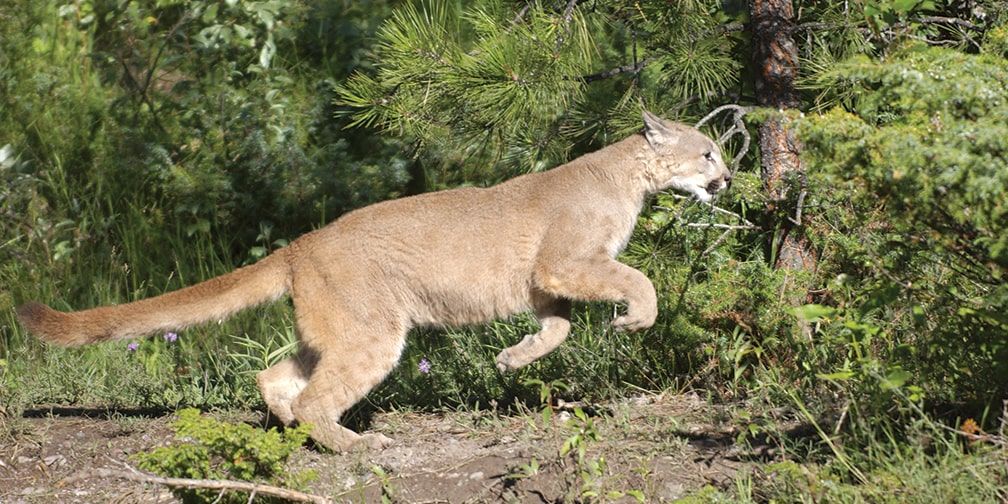 The results we found were shocking. I quickly learned that there lacks a regulatory system that monitors the timeliness of setting effective recovery strategies for species. In fact, some species that are listed as endangered or threatened since 2008, such as the Mountain Lion, which have not yet received any recovery strategies despite the ESA requirement of 1-2 years. In other cases, recovery strategies have been delayed by as much as 10 years which is detrimental for any population that is already in critical condition.

Government response statements (GRS) haven’t been punctual either. The amount of GRS published on time are as follows: 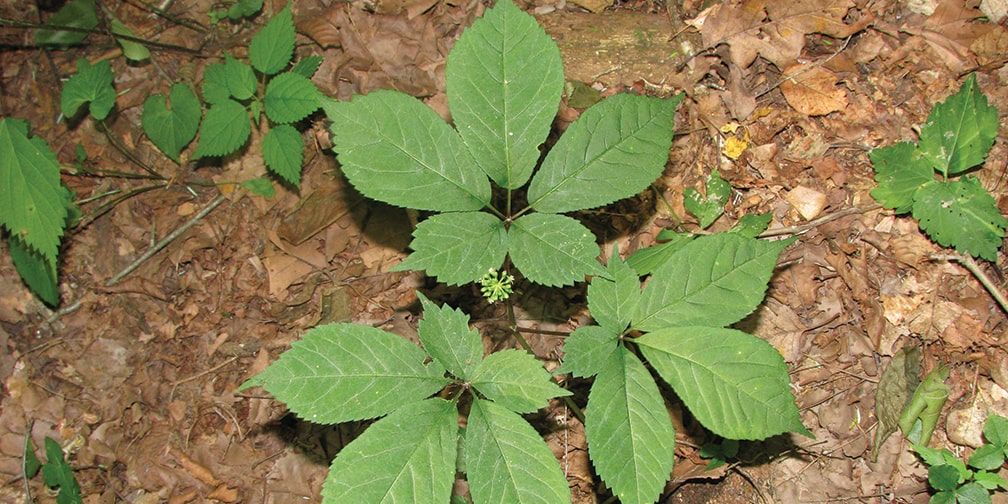 American Ginseng has long been used for numerous purposes by the indigenous groups in Ontario and is now a difficult medicine to find as it has been endangered since 2008. It grows in rich deciduous woods dominated by Sugar Maple, American Basswood and White Ash. Disturbances of its habitat from commercial harvesting and clearing greatly affect the existence of this species as it has small populations (only found in Southern Ontario and Southwestern Quebec) with low reproductive potential[1]. No recovery strategy exists. 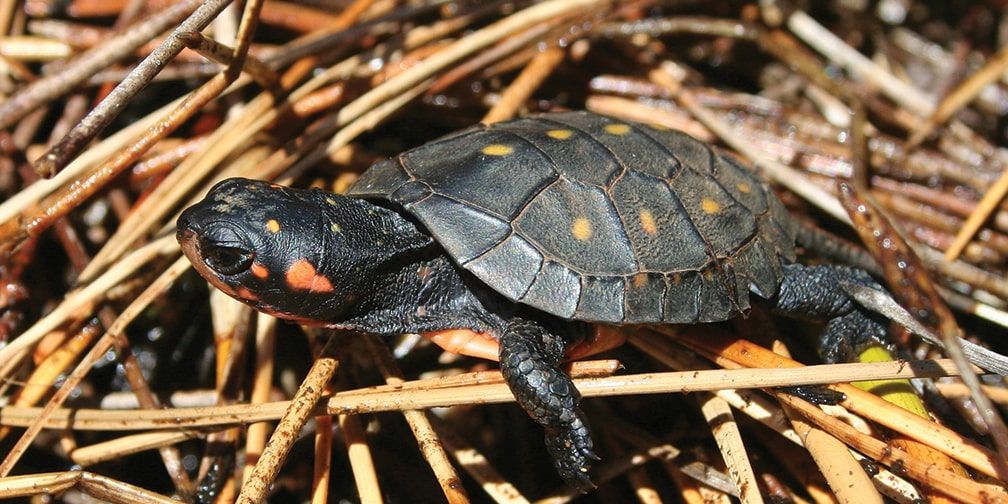 The Spotted Turtle was already assessed as endangered since the ESA took effect in 2008. It is one of Ontario’s smallest turtles and is usually found along the north shore of Lake Erie[2]. They are most significantly threatened by habitat destruction and illegal collection for the pet trade. Activities that alter the water table over the winter can eliminate an entire population. There is still no recovery strategy to date. 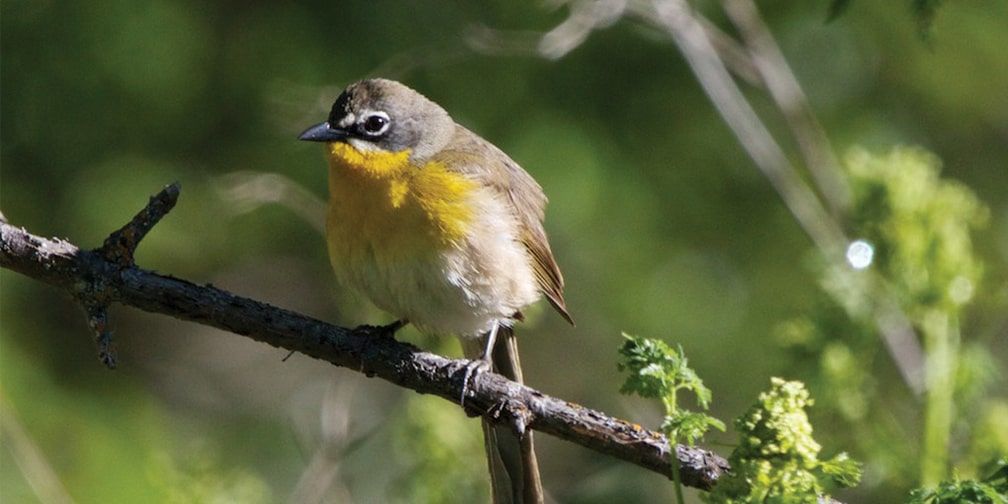 If found, this bird would be spotted in Point Pelee National Park and Pelee Island in Lake Erie. Only one pair nested in each location in 2010[3]. As farmland becomes more intensely managed and overgrown cleanings disappear, they are less commonly found in Ontario. They have been endangered since 2011 and no recovery strategy has been set in place. 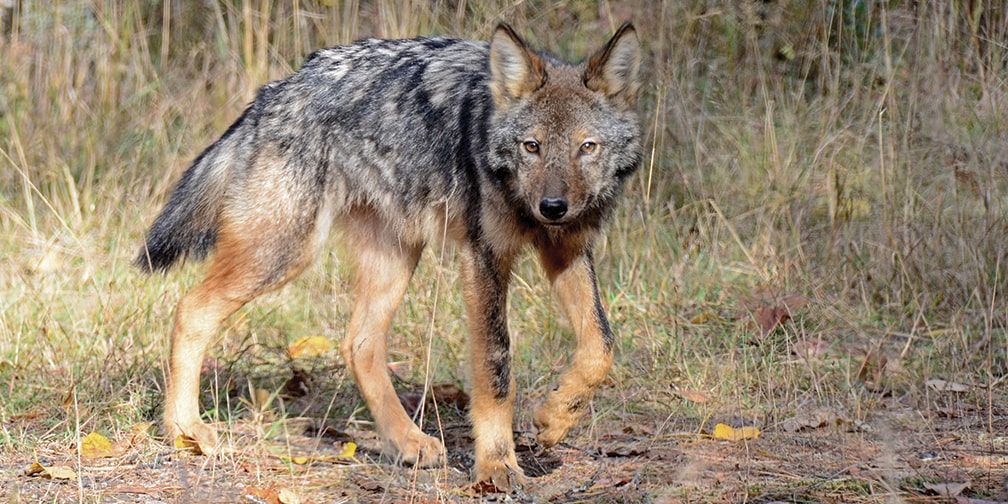 After years of hybridization among Eastern Wolves, Grey Wolves and Coyotes, the current Algonquin wolf received its name as it has become genetically distinct. Despite hunting has been identified as the primary threat, the government has loosened restrictions governing hunting in northern Ontario and there are some locations in Southern and Central Ontario where they are not protected from hunting at all for over a decade [4]. Threatened since 2016, there is still no recovery strategy in place. 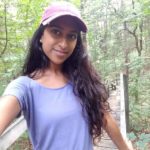 Miranda Baksh is a graduate student at York University, an environmental educator with the TRCA and a French Educator for elementary students. While she has strong interests in EcoHealth, coastal flooding, and climate change adaptation, her work always brings her back to her passion: biodiversity conservation. Her current work looks at science communication on Instagram to determine whether it can be an effective tool for environmental education. You can participate in her experiment by following @wildandfree.mb.