Our lawsuit on neonics will be heard!

Today we were granted the right to speak up for Ontario’s wild pollinators. In a David and Goliath scenario, we entered federal court last week to fight for the right to have our case heard. 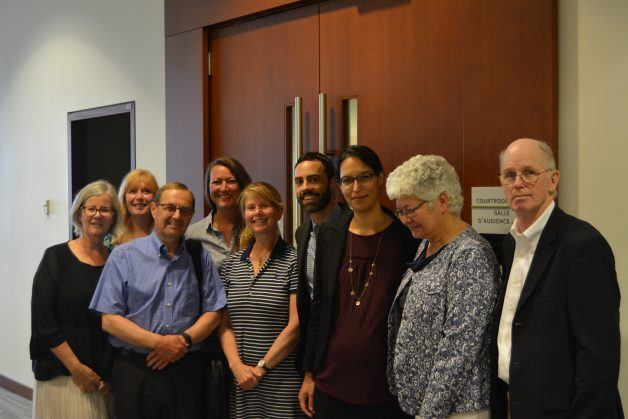 Presenting our case were two lawyers from Ecojustice, arguing pro bono on behalf of Ontario Nature, the David Suzuki Foundation, Friends of the Earth and the Wilderness Committee. 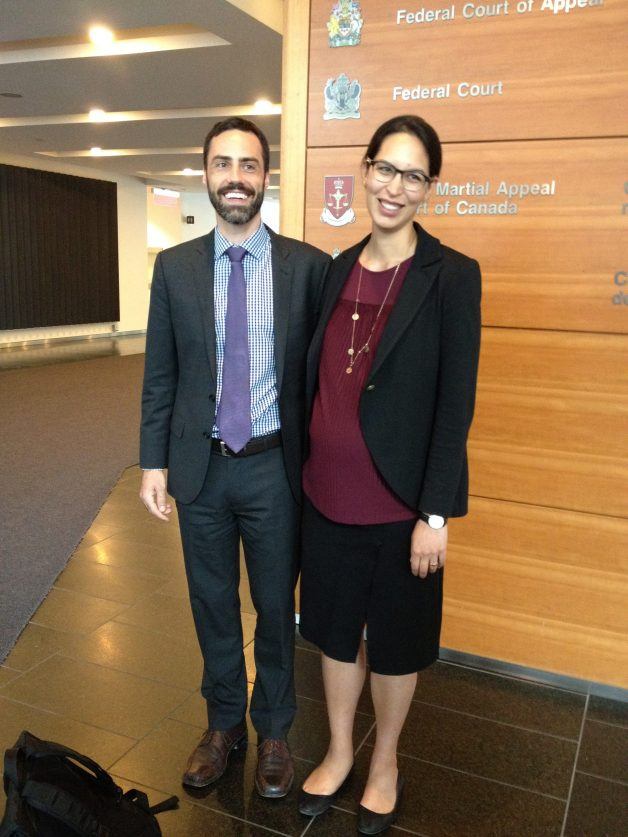 Arguing for the dismissal of our case were nine lawyers, representing the federal government and three industry giants – Bayer, Syngenta and Sumitomo.

At issue: The government’s failure to meet the legal requirements for risk assessment and public consultation under the Pest Control Products Act.

When registering neonicotinoid pesticides (neonics), the federal Pest Management Review Agency (PMRA) has repeatedly and consistently granted “conditional” registrations requiring additional studies on the chronic toxicity of these products to pollinators. Then, when pesticide companies have failed to produce the required studies, the PMRA has simply renewed the conditional registrations, asking again for the same studies.

The consequence? For over a decade these products have been in widespread use, without a proper assessment of the risks.

The government and industry lawyers contended that there was “no practical purpose” in allowing the case to proceed, because we had no chance of winning. Our lawyers argued that it is in the public interest for the case to proceed.

It took us precisely one year to get to this point, having originally filed the lawsuit on July 6, 2016. Meanwhile, the PMRA has continued to register neonics for use and sale in Canada and companies have continued to reap the financial benefits. If nothing else, the motion to dismiss our case has been a lucrative delay tactic for industry.

Thankfully, after a quick decision from the prothonotary presiding over the hearing, our case has been allowed to continue provided no appeal is made within a ten day period of the decision. Good news, as the matter remains urgent—not only for the bees, but also for the health of our waterways and the communities that rely on them.

A 2016 study based in southern Ontario detected the presence of three neonics (clothianidin, thiamethoxem and imidacloprid) in over 90%of the samples taken from ten of the fifteen creeks and rivers surveyed. These include the Nottawasaga River, Innisfil Creek, Prudhomme Creek, Indian Creek, Big Creek and the Thames River.

For those whose lives are linked to the watersheds of southern Ontario, it looks like we may all be part of a grand, uncontrolled experiment on the effects of neonics, aided and abetted by a government that has failed to adhere to the precautionary principle required by law.

This week’s victory is just the beginning. Receive updates as our case proceeds by signing up for our e-newsletter.

Anne Bell is Ontario Nature’s Director of Conservation and Education.

One Reply to “Our lawsuit on neonics will be heard!”

Protect the Places You Love

Sign the declaration to show you care about protected places and ask the governments of Ontario and Canada to meet the commitment to protect at least 17 percent of lands and inland waters by 2020.