How I became a Raven Lunatic

During the week, I’m a writer, editor, writing coach, and lecturer who sits at her desk for long stretches of time, crafting sentences and researching obscure details about the culinary predilections of Peter the Great. But on Saturdays I transform into a Tilley hat clad birder who sets her alarm clock for an unseemly hour and sets out with other bird lovers in search of new (or, more often, comfortingly familiar) species.

The transformation crept up on me. It started with a literary crush on Jonathan Franzen, bird essayist extraordinaire who published an article called “My Bird Problem.” I found myself not only wanting to see the birds he wrote about, but also wanting to acquire a bird problem of my own, which prompted a bird book shopping spree.

By the time I ventured out for my first bird walk, my bookshelf boasted close to 20 bird-related books: field guides I couldn’t yet decipher; memoirs and personal narratives about birding that included marital advice along the lines of “couples who bird together stay together”, for a minute, I feared my own marriage was endangered; histories of ornithology; a gripping biography of the phenomenal Phoebe Snetsinger whose life list had over 8,000 birds; picture books; and competing Sibley and Peterson bird calendars. 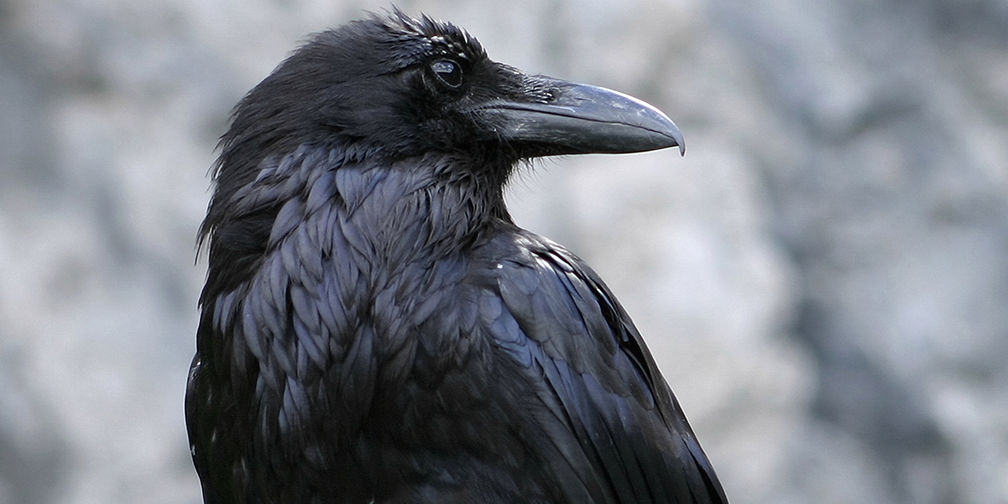 Even so, I still harbored reservations about bird watching. I enjoyed reading about quirky, strange folks who rise at the crack of dawn, sport oversized beige pocketed vests, travel in groups and point their binoculars up at the sky, talk about optics interminably, and delight in awful bird-related puns. But could I possibly become one of them?

And then I saw my first red-winged blackbird and the world around me changed. One cold morning in April of 2009, on the shores of Lake Ontario at Colonel Samuel Smith Park, I looked up through my binoculars and came face to face with a red-winged blackbird. I wasn’t expecting to be entranced by what appeared to be a common sighting, but for the rest of the day I couldn’t stop thinking of the radiant red and yellow stripes that glistened on the blackbird’s epaulets. Even now, three and a half years later, seeing a red winged blackbird feels like recognizing an old friend.

I’m still very much a beginner birder and suspect I will be for many years to come. I can only successfully identify about a dozen birds, but that doesn’t stop me from looking and listening with more concentrated effort than I ever thought possible. Birding is teaching me the art of patience: very often, a bird is nearby, but I must wait until it decides to make a surprise appearance. Sometimes a bird only reveals itself through song. Then, when you least expect it, a different, often more spectacular bird, appears, almost out of nowhere. It’s magic.

Though I haven’t yet succumbed to the vest, I do find myself swooning over my new Zeiss binoculars, and staring up at the tops of trees with more determination than ever before, when comparing the nuances of the stunning coiffure of a cedar waxwing to that of a bohemian waxwing.

Lately, my birthday gifts have become alarmingly bird-themed, even my 93-year-old grandmother succumbed to my birdiness and made me a stained-glass owl. And just the other day, a friend gave me a notepad with a raven on it that says Raven Lunatic.

2 Replies to “How I became a Raven Lunatic”