As our cold long winter finally came to an end, the bird sounds outside my window enticed me to get outside and observe the early spring migration.

On-line bird forums informed me that spring migrants such as red-winged blackbirds, white-throated sparrows, tundra swans and sandhill cranes were beginning to arrive.

At the end of March, my partner and I travelled to Long Point to see the tundra swans mid-migration. On this outing, the sky was overcast one day and clear and blue the next. We saw many red-winged blackbirds en route to Port Rowan and, upon our arrival, saw hundreds of tundra swans flying northwards, in Coletta Bay and even sandhill cranes on berms in the marsh. From the Big Creek observation tower, we and other birdwatchers saw thousands of tundra swans settle nearby.

I had also learned from the Ontario Field Ornithologists’ OntBirds e-mail list-serve, that a red-headed woodpecker, listed as a species-at-risk of special concern (SARO 2014), could be found nearby Long Point, in an old growth Carolinian forest. Less than 0.025 percent of the old growth hardwood forest remains in southern Ontario. 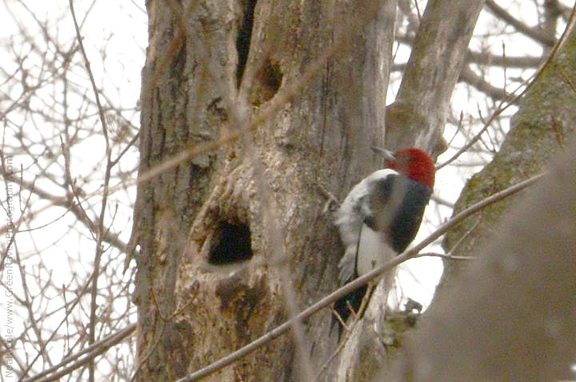 The next weekend, in early April, my partner and I visited High Park. We saw robins, Canada geese, mallards and wood ducks, as well as an introduced red-eared slider turtle basking on the thawed shoreline of Grenadier Pond. Near Colborne Lodge, we saw white-throated sparrows feeding in the forest. White-throated sparrows, which migrate in the early spring, have an easily-recognized song –  “Oh-sweet-Canada-Canada-Canada”. 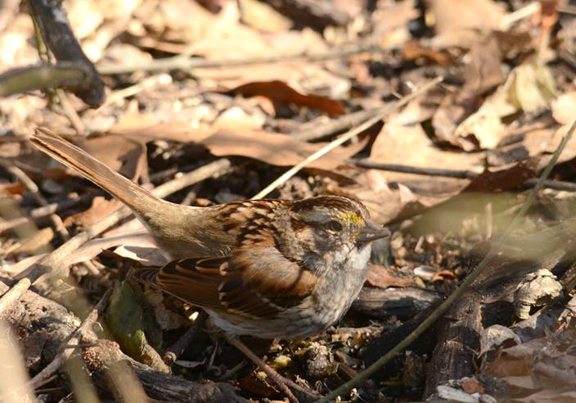 We also visited Thickson’s Woods Nature Reserve and the nearby LakeshoreTrail in Whitby, and were thrilled to spot golden-crowned kinglets and goldfinches. 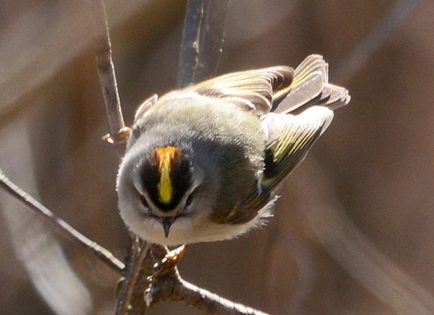 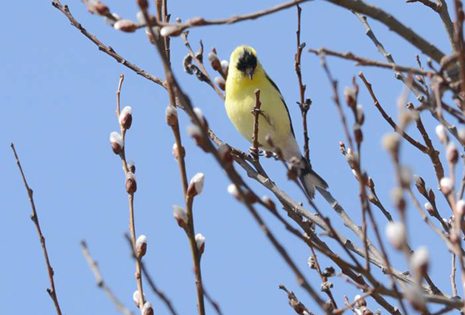 On the second weekend of April, we headed to the cottage in Grey County. Things are about to get pretty busy in the day-planner as the season heats up, so we took the chance to visit Ontario Nature’s Petrel Point Nature Reserve. Not only did we see a pair of sandhill cranes by Sky Lake along the way, we also heard song sparrows and saw another pair of cranes landing in the coastal wetlands of the reserve. 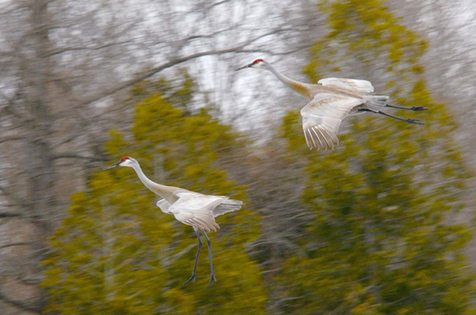 Our last stop was Oliphant, where we watched four osprey soar above the Lake Huron coastline. As chance had it, while hiking, we observed more golden-crowned kinglets flit through the forest and a northern harrier fly above fields, as well as a mourning cloak butterfly.

With the warm sun, a slight chill in the air and plenty of birds seen in our fields, forests and wetlands, these early spring outings have been most enjoyable. 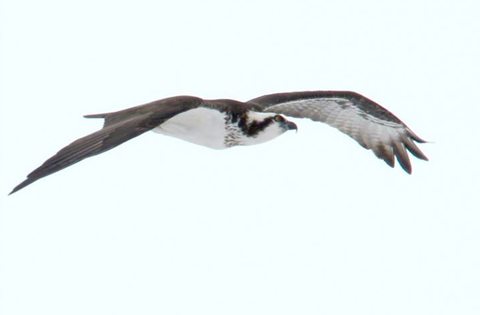 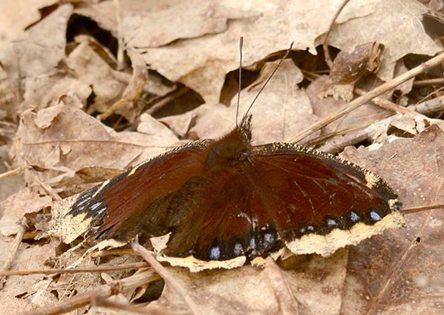 An accomplished naturalist with a passion for protecting the great outdoors, Noah Cole is Ontario Nature’s communications technician.