The Good, the Bad and the Ugly

1.) The provincial government removed milkweed from the Noxious Weeds List, opening the door to planting milkweed, the sole food source for the caterpillar of the monarch butterfly. The number of monarchs that reach their over-wintering grounds in Mexico has declined by 91 percent in the past 20 years.

2.) None of the provincial ministries has an implementation strategy to meet its responsibilities under Ontario’s 2012 – 2020 plan to conserve biodiversity. None has set timelines and deliverables for action. The lead ministries – the Ministry of Natural Resources and Forestry (MNRF) and the Ministry of Environment and Climate Change (MOECC) – have failed to develop an integrated, broad-scale monitoring plan as required under the plan.

3.) The MNRF has failed to update management plans for the majority of Ontario’s provincial parks so that they reflect the core mandate of maintaining ecological integrity.

4.) The provincial government has virtually eliminated funding to acquire and protect environmentally sensitive lands for conservation. The total budget allocated for this purpose in 2015 was $1,000.

5.) The provincial government’s species-specific plans (known as Government Response Statements) to protect endangered plants and animals are vague, weak and unlikely to improve conditions for species at risk. 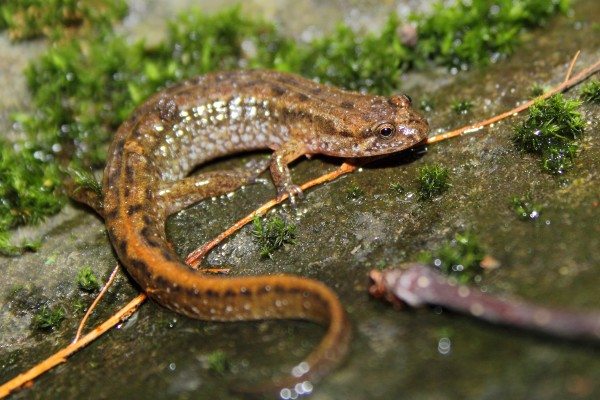 6.) The MOECC has chosen to ignore its responsibility to regulate reflected light from buildings in order to protect birds. Every year, over a million birds die in the Greater Toronto Area when they collide with buildings because of light reflected from windows. Across Canada, the death toll is 25 million. 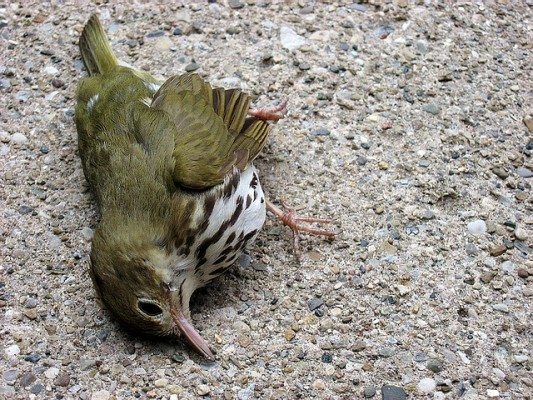 7.) The MNRF has reinstated the spring bear hunt and ignored the recommendations of its expert Nuisance Bear Review Committee. The ministry’s own research shows that increased hunting does not reduce human-bear conflicts. 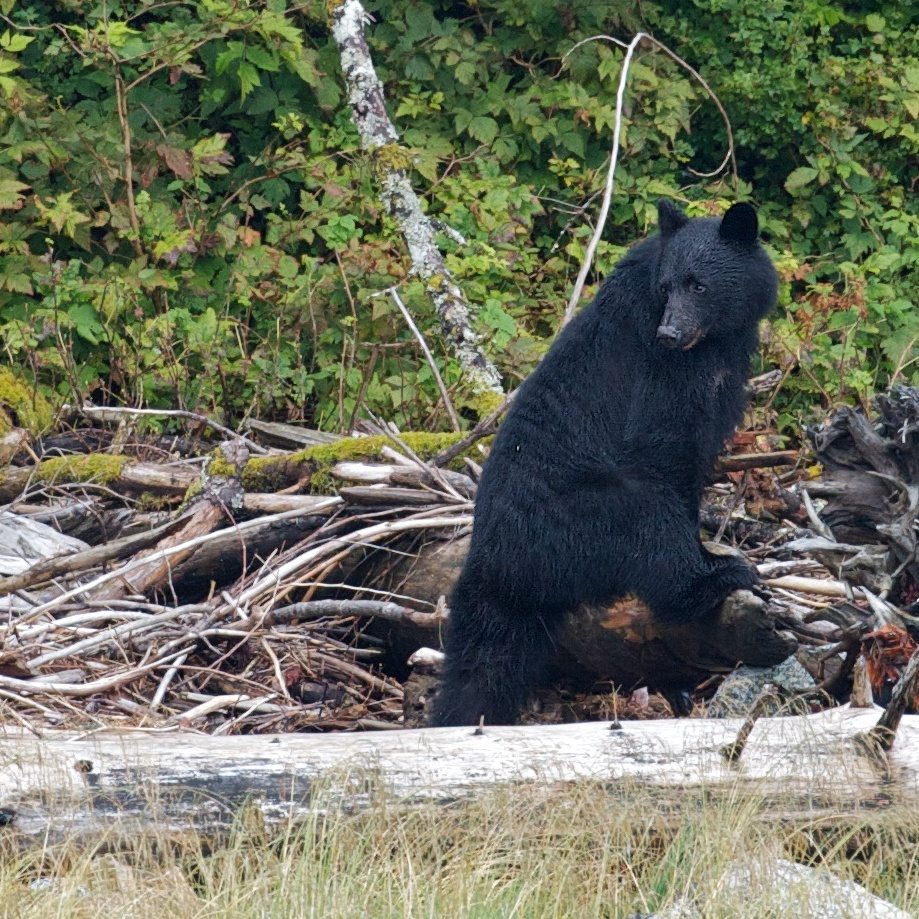 Dr. Anne Bell has been directing Ontario Nature’s conservation and education programs since 2007.

One Reply to “The Good, the Bad and the Ugly”