Each of these four plans was, at the time of development, heralded as leading edge; each took a landscape approach to planning based on the most current conservation science. The Niagara Escarpment Plan, introduced in 1985, the Oak Ridges Moraine Conservation Plan, 2002, the Greenbelt Plan, 2005, and the Growth Plan, 2006 together protect natural systems and agricultural lands, while guiding growth to reduce sprawling housing developments across the GGH and up the Bruce Peninsula. This Coordinated Review, initiated in February 2015, was intended to gauge these plans’ effectiveness and update them.

While the Province is moving the yardstick in the right direction, we have identified some significant concerns with the newly finalized plans (See our press release and coverage in the Toronto Star).

What we’re pleased to see:

What we’re disappointed to see: 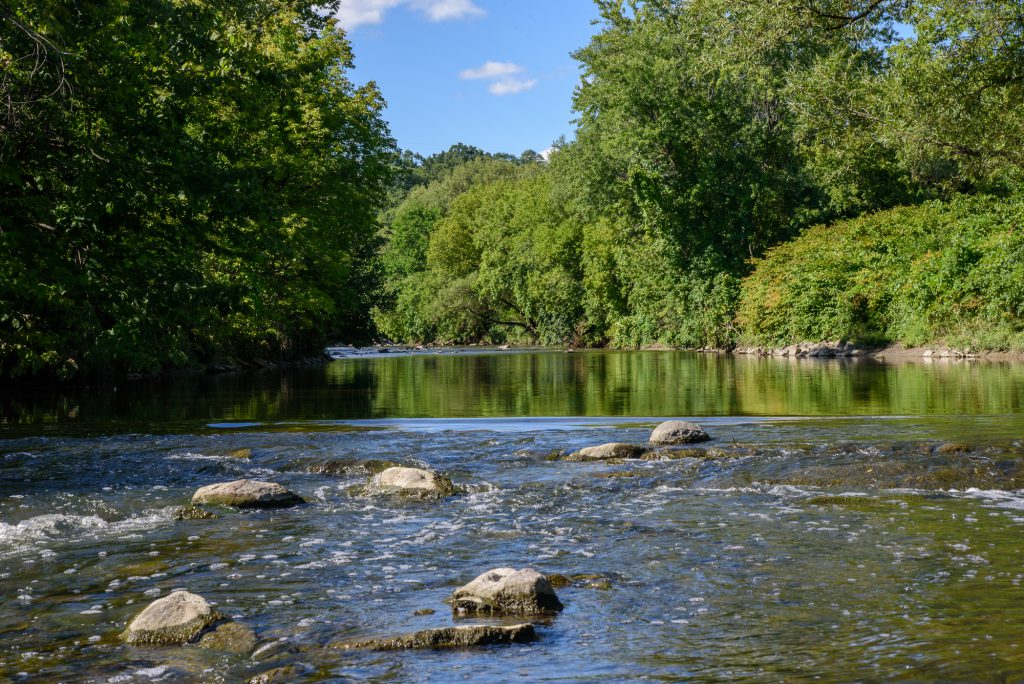 Over the summer we are expecting the government to initiate new public consultations to: 1) map a natural heritage system; 2) identify an agricultural system; 3) develop guidance materials to identify a water resources system; and 4) initiate a process to grow the Greenbelt into vulnerable water supply areas.

To make sure you are kept in the loop as we continue our campaign to protect the region’s water, nature and communities, join our Advocates for Nature e-news community.

The Coordinated Review: a brief timeline

The Coordinated Review was kicked off back in February 2015. Since then the Oak Ridges Moraine Partnership, made up of Ontario Nature, EcoSpark, the STORM Coalition and Earthroots, has been advocating for stronger laws, a stronger landscape and a stronger legacy for the GGH. Here is a brief timeline of the Coordinate Review to date: 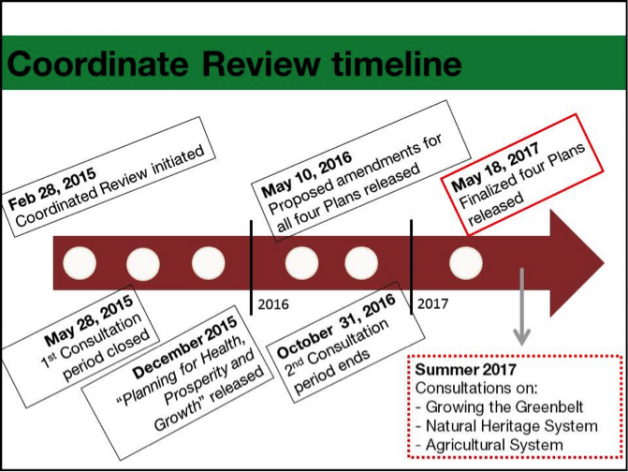