Part 3 of a 3 part blog series about the Province’s failure to uphold strong protections for our most vulnerable plants and animals.

When we celebrated the passing of Ontario’s new Endangered Species Act (ESA) back in 2007, I could never have imagined that it might serve as a Trojan horse for development. Yet that is exactly what may happen. Alas, our tarnished and tattered ESA may open the door to development in the habitat of species at risk in the Greenbelt.

As part of the Coordinated Review of the Greenbelt, Niagara Escarpment and Oak Ridges Moraine Conservation Plans, the government of Ontario is proposing changes to better align these policies with the ESA.

But alignment in this case spells disaster. The three land use plans currently protect the habitat of all species at risk from development. Through the proposed alignment, however, the ESA would trump the land use plans. And now, sadly, the ESA has become riddled with loopholes as a result of an exemption regulation.

In 2013 the provincial government approved a regulation that exempts many major industrial and development activities from the ESA, allowing proponents to dodge crucial protection measures. Since that time hundreds upon hundreds of projects have gone forward, with little government oversight and no government approval required.

Alignment with the ESA would lay open the habitats of at-risk species to development through ESA permits and exemptions in the Greenbelt Natural Heritage System, the Oak Ridges Moraine Countryside and Settlement Areas, and the Niagara Escarpment Rural and Recreation Areas. 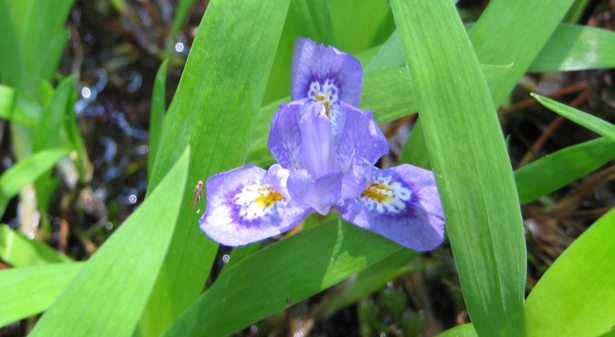 Finally, alignment would significantly limit the number and type of species whose habitats would be safeguarded. The government is proposing to narrow the scope of protection to exclude the habitats of rare and “special concern” species like the red-headed woodpecker, dwarf lake iris and monarch butterfly which are currently protected.

Over one-third of Ontario’s at-risk plants and animals find refuge in the Greenbelt – about 80 species in total. They face many threats, including poaching, pollution and climate change; but the biggest threat by far is habitat loss. Could it be that even in the Greenbelt we cannot find it in our hearts to offer them a sanctuary?

Please join us in demanding that the government do more, not less, to protect the Greenbelt’s most vulnerable plants and animals.