An “ode” to nature

Happy Thanksgiving! Ontario Nature has a lot to be thankful for this year, but we want to take a moment to thank nature for its miraculous ability to connect us all.

This week’s blog was written by one of our nature reserve stewards, Mike Kent, who made a very special connection while on our Sydenham River Nature Reserve this summer.

Thank you for sharing your story with us!

Last year, Mike convinced his partner Kendel to go “odeing” (catch, identify and release dragonflies and damselflies) with him along the Sydenham River. Initially skeptical of the idea, the beauty and diversity of Sydenham kept her interested.

Since then, Mike and Kendel have returned several times together, enjoying the crooked-majesty of the riverside American Sycamores, the resident raptors, the speedy splashes of turtles darting into the river, the buzz of bees and warblers, and of course, the diversity of dragons and damsels. 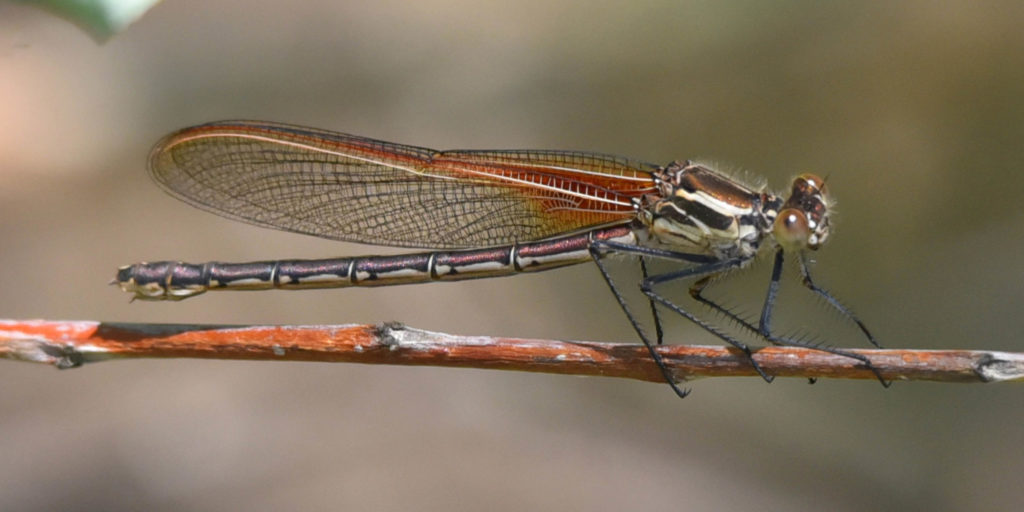 Things progressed and Mike eventually asked Kendel’s father for permission to marry his daughter. He got the ring from her grandmother and got his grandfather to help him size and polish the ring. But Mike still had not decided on where he was going to pop the question until he realized they had planned to go on one of their Sydenham River adventures the upcoming weekend.

Mike quickly threw the rest of his plan into high-gear and gave Aunt Carolyn (a photographer) the details so that she could secretly follow them and take pictures of the engagement. Mike even gave Carolyn real-time GPS coordinates so she could secretly follow them and find where they were. Aunt Carolyn is an adventurous person who has travelled all over the world, however, Mike may have underestimated the amount of stinging nettle and parsnip she would encounter on her top secret journey.

The night before, Mike realized he didn’t have anything to hold this precious ring. If only he could convince a Royal River Cruiser dragonfly to deliver the ring to her! Even if he could, he knew he couldn’t trust their emerald eyes with a diamond ring. So he did the next best thing and built a dragonfly out of metal wire that would clasp the ring. 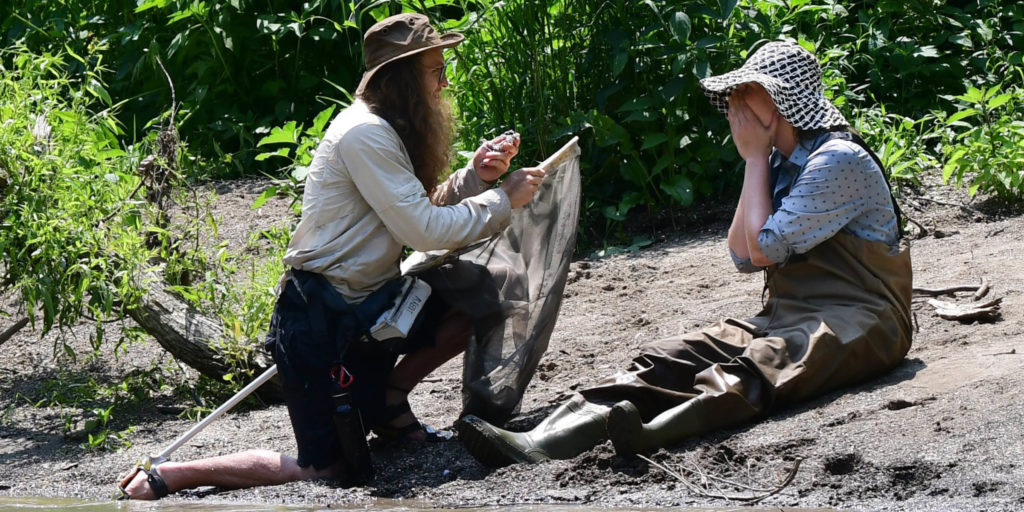 Mike was nervous leading up to the question but luckily, his sweaty palms were easily disguised as it turned out to be one of the hottest days of the year.

The photos tell the rest of the story! 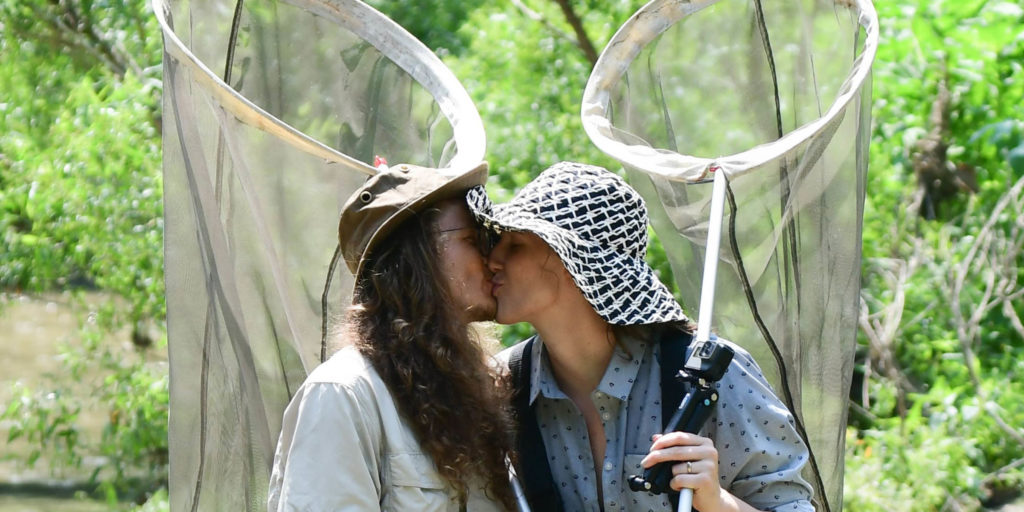 Mike Kent is a steward for our Sydenham River Nature Reserve. Mike is an all-round naturalist and educator who was recently awarded as Sarnia’s 2018 Eco-Warrior for his work with local conservation and community groups.