Red in tooth and claw

This weekend, I saw a new side to nature. On Saturday, I joined the welcoming and highly knowledgeable birders of the Toronto Ornithological Club on an outing to Humber Bay and Colonel Samuel Smith Parks. There were reports of a western grebe in the vicinity, and all of us were giddy at the possible sighting, but the majestic black and white waterfowl had other plans that day.

Instead, we were rewarded with great looks at the usual suspects along the shores of Lake Ontario: common goldeneye, red breasted mergansers, American widgeon, American coot, long tailed ducks, bufflehead, mallards, black ducks, redheads, scaup and a few lone swans thrown in for good measure. (The fact that I now know all of these ducks by name and can ID them is reason enough to call the day a success!) 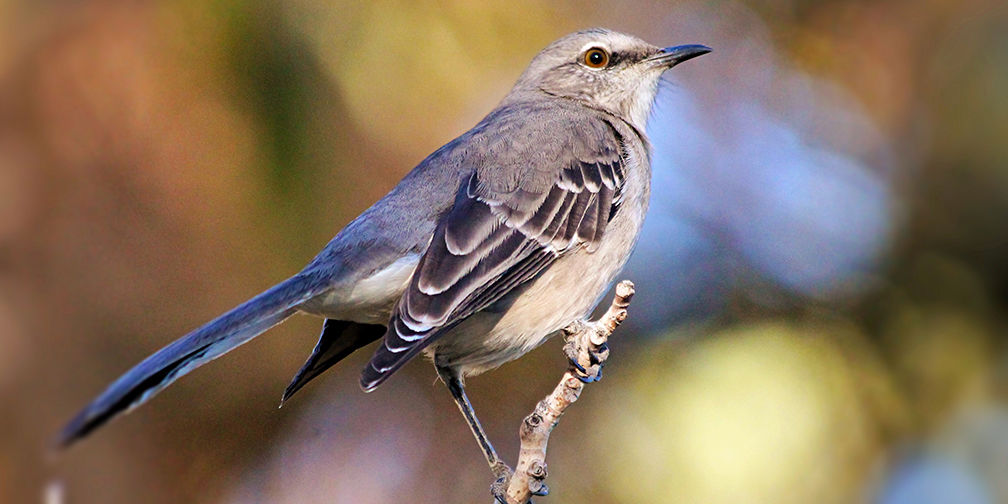 At the foot of Kipling Spit, a generous birder told us that a northern shrike was in the vicinity. I accidentally saw this bird in the exact same place last year; I had no idea what I was looking at when I called it out to my bird leader, and innocently assumed it was yet another mockingbird (it had been a mockingbird kind of morning). My accidental sighting turned out to be the day’s piece de resistance. 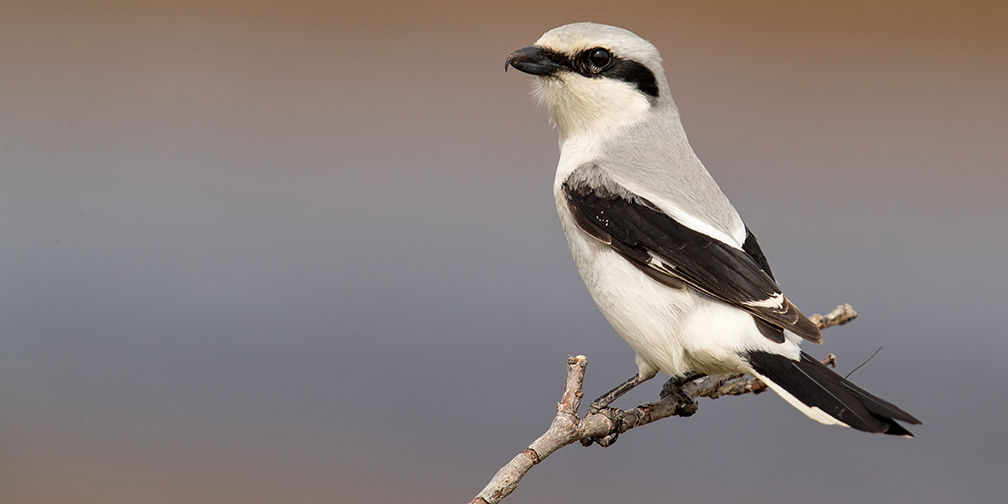 When we saw the northern shrike perched atop the highest branch of a tree this time, I recognized the smallish grey songbird with a fabulous black eye-mask, he almost looks like he’s sporting hip sunglasses, and an ominous hooked bill that looks a bit like a claw. I also knew that the bird’s delicate trill and whistle medley belied a fierce temper and draconian predatory behavior. It turns out that shrikes are the only predatory songbirds; they impale their victims (usually small rodents, insects, or alas, other birds often as large as blue jays) on thorny trees or shrubs, and then return to feast on them. North America boasts two of these shrikes, the northern and the loggerhead, whose habitat is endangered but who is most frequently visible in the Carden Alvar area.

I find it difficult to wrap my head around the fact that a beautiful crystalline song and ferocious predatory instinct can coexist in a bird. And then, I saw it in action. We followed the bird’s flight from branch to branch with our binoculars and scope, almost satisfied with our sighting and just about ready to call it a day when we noticed the shrike picking away at something. There he stood, proudly holding an impaled vole, clawing into the rodent with his hooked bill. Not a glimmer of remorse in his eye, just raw energy.

I often forget how violent nature can be. We have a tendency to anthropomorphize avian creatures and turn them into cute, sweet, delicate helpless things. And yet we couldn’t be further from the truth. Watching the shrike attack his vole mercilessly, I wondered about the hubris of humans, can we really be ignorant enough to believe we can tame the natural world?

7 Replies to “Red in tooth and claw”