Individuals and groups recognized for leadership in the protection of nature

ONTARIO, June 4, 2018 – On June 2nd, Ontario Nature, a leading conservation organization, recognized the exceptional contributions to natural habitat protection made by First Nations, groups, individuals and companies. Their dedication inspires us all to continue to fight to protect nature in Ontario. The full list of award winners is as follows:

The ceremony was part of an Ontario Nature event celebrating the non-profit’s 87th anniversary. 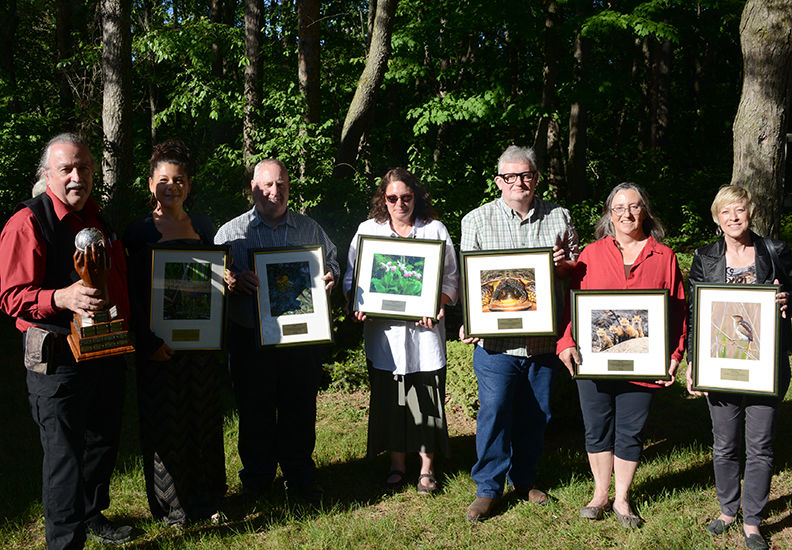 (High resolution photograph available by clicking on embedded photo above)