What often starts out as a lackluster birding day frequently yields amazing finds. But the best days happen when you arrive with few expectations and simply let the day unfold. 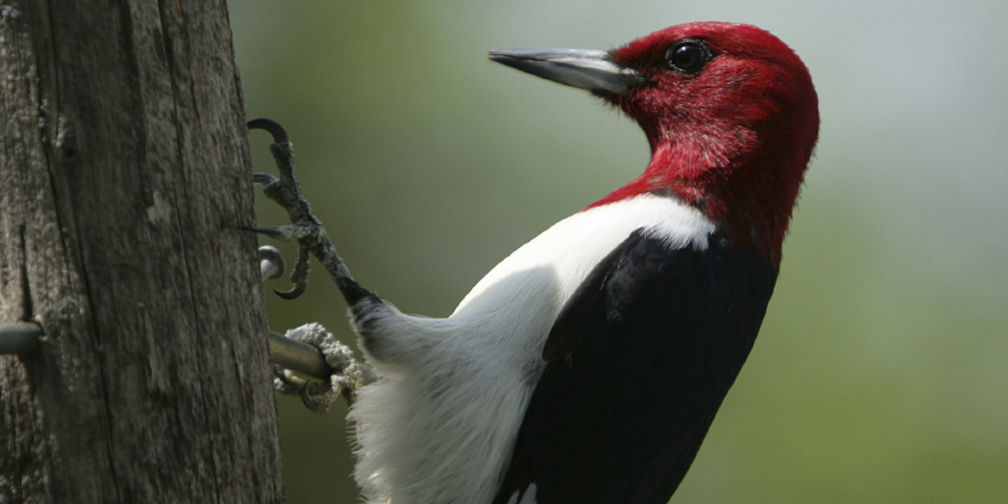 I’ll never forget the day when we heard that there was a red-headed woodpecker near the Hamilton airport. I have a thing for woodpeckers and fully expected a life-altering epiphany. In fact, I had already begun to plan my blog post and found the ideal photo that I couldn’t wait to post. I even went so far as to obtain permission from the photographer to reprint his picture.

In the end, we spent two hours waiting for the red-headed woodpecker to appear. Though I had great looks at an eastern bluebird, song sparrows, and various species of swallows, none of them seemed alluring enough at that moment. My coffee grew cold. Even a gorgeous red-bellied woodpecker failed to hold my interest. I’d already seen one of those and didn’t feel particularly impressed. The day was turning to disaster and I began to question the point of birding. We’d driven for over an hour in search of an elusive woodpecker that had absolutely no desire to be seen.

I arrived home utterly defeated. Of course, the bird was seen a few hours after we left. I didn’t even have any energy left to write a blog post, I was so consumed by disappointment at our failed quest. 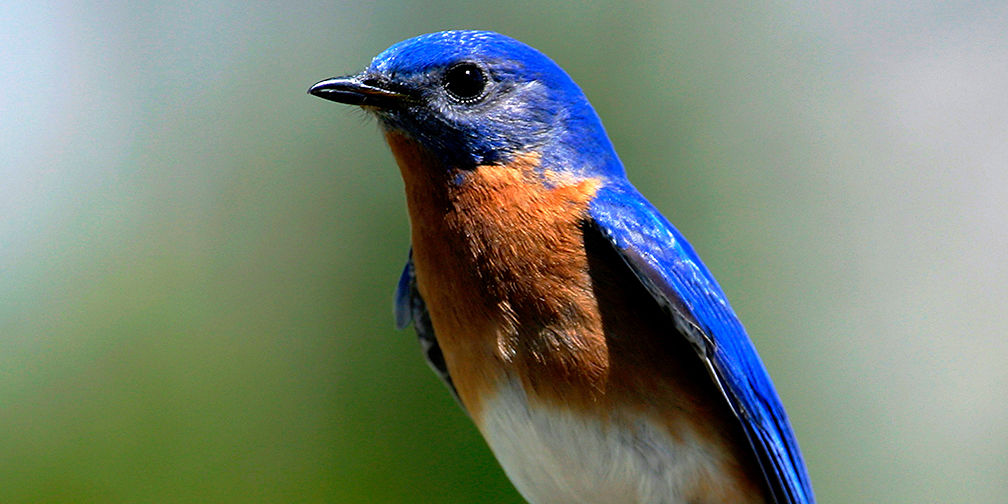 But the thing about birding is that it’s rather like life: you never know when you’re going to have a great day. The more you expect greatness, the more nature is prone to humbling you.

This past Saturday, I went out birding simply because it’s now what I do on Saturdays. I didn’t go in search of anything in particular. What began as a day with relatively uneventful possibilities of bird sightings I was already familiar with (would we see some snow buntings? an owl? a northern shrike?)  unexpectedly turned into Bonanza Day. We saw not one, not two, but six snowy owls! An unbelievable embarrassment of riches.

After the adrenaline rush of seeing our sixth snowy of the day passed, I began to feel a sense of loss. I know that days like this are extremely rare. In fact, it’s quite likely that I will never again see six snowy owls in a single day. There was a fragility to this particular moment.

And I began to wonder, will I now be able to appreciate seeing just one snowy? Will it ever be enough for me? Or will I feel dissatisfied until I top my record and see seven?

But you see, exquisite as birding bonanza days are, but they’re just that: short-lived miraculous moments. And though the norm is much more prosaic, especially during the winter months in southern Ontario, I find it no less magical.