A few years ago, I helped to organize a rally that brought together different environmental and citizens’ groups. Two hundred people congregated in front of Queen’s Park calling for a Provincial Water Strategy. After the rally, I was approached by Ian McLaurin, a citizen from Scugog, Ontario. He told me that soil contaminated with petroleum hydrocarbons and heavy metals from old industrial sites in the Greater Toronto Area (GTA) was being dumped into a former gravel pit in Durham region. The dumping site was on a groundwater recharge area, so the likelihood of contaminants leaching into aquifers was high. Ian wanted environmental organizations fighting to protect the Oak Ridges Moraine to start monitoring this issue. 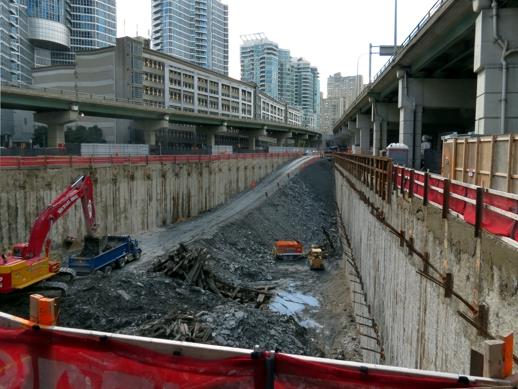 Two and a half million truckloads of industrial soil from the GTA is dumped into old gravel pits, wetlands and farmers’ fields across the moraine every year. The laws designed to protect the moraine have failed to address this important issue.

Over the past few years, Earthroots and STORM Coalition have gotten an increasing number of calls from citizens like Ian who are concerned about commercial fill sites popping up in their municipalities and trucks carrying toxic dirt barrelling down their country roads. They are concerned about noise pollution, dust and water security. Uncertain what materials are being dumped in their communities, they worry whether their private well water is safe to drink.

Community activists, environmental groups and representatives of the construction industry agree that a stronger regulatory process is required for the movement of soil from GTA development sites onto the moraine. If enough people speak-out about this important issue, the provincial government will have to address it in the recently announced review of the Oak Ridges Moraine Conservation Plan. Please learn more and add your voice to protect the moraine. 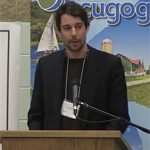 One Reply to “Contaminated soil on moraine”