On October 31, 2017, Environment Canada released its long-awaited report summarizing the implementation progress of federal recovery strategy for boreal caribou. In 2012, provinces and territories were given five years to develop and finalize plans to effectively protect critical caribou habitat. Not a single province met the deadline.

There is substantial agreement among peer reviewed scientific studies that greater disturbance leads to higher risk of caribou extirpation. According to the federal recovery strategy, effective protection of critical habitat requires a minimum of 65% of caribou range “undisturbed” to achieve a 60% probability of caribou persistence. This threshold presents a point on a continuum of risk, meaning some populations may require more habitat, and some may require less to survive. However, decisions to use an alternative must be supported by “strong evidence, validated by Environment Canada, from population data collected over an extended period of time to support the management decision to establish a lower range-specific threshold.”

The scientific understanding of boreal caribou and the threats to their survival is robust. Boreal caribou were assessed as threatened 17 years ago. Since then, hundreds of scientific papers and dozens of caribou conferences have pointed to the same conclusion. While numerous factors are contributing to declining caribou populations –  including climate change, predation and disease – the combination of human-caused and natural disturbances is a key driver of the decline and one we can manage for. 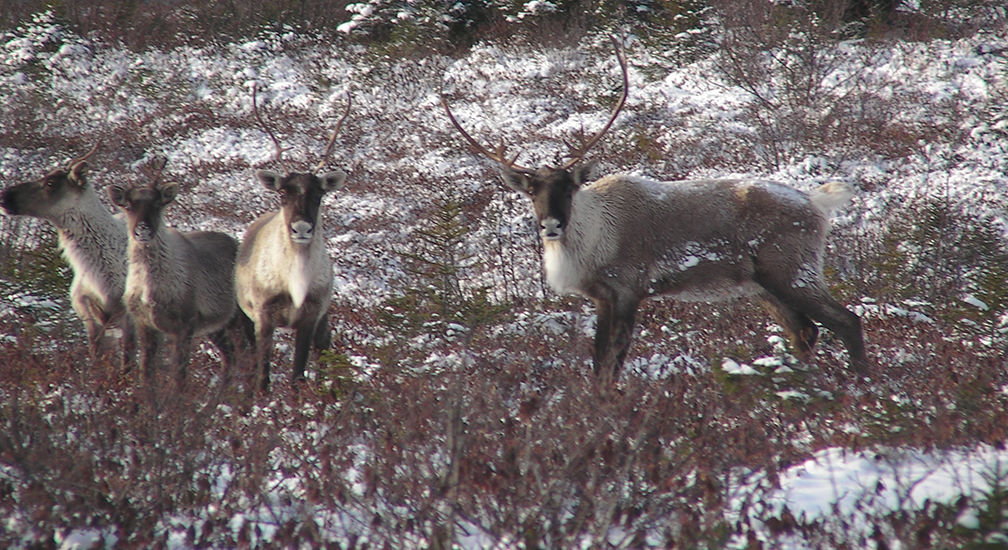 The progress report shows that habitat condition in the majority of ranges has actually worsened since 2012. Human-caused disturbance has increased in 29 ranges (more than half) and decreased in only 9, two thirds of the populations (where population trend was provided) are declining, and all metrics are consistent with scientists warning that boreal caribou could be extirpated by the end of this century if the current rate of population decline continues.

The process for recovery has already been subject to considerable delay. Experience has shown us that the longer we delay in addressing environmental problems, the less likely we are to resolve them and if we do, it’s more costly. For some boreal caribou populations across Canada, the window for recovery is closing. 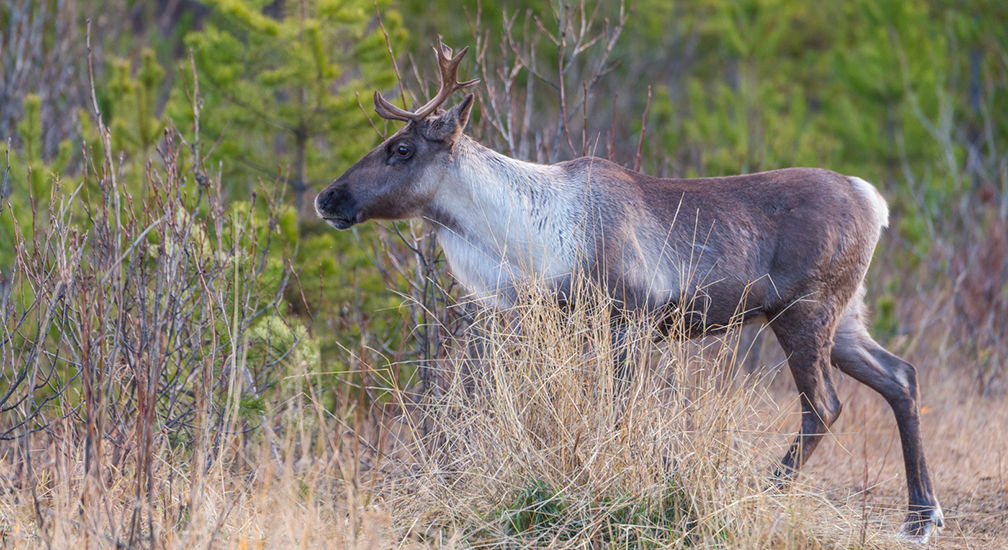 Despite the breadth of policy and management guidance developed in Ontario, the Government of Ontario continues to tiptoe around enforcing limits to industrial expansion. Is it time for the federal government to intervene? The Minister of Environment and Climate Change will report on steps taken to protect critical habitat on non-federal lands by April 2018. Afterwards, the Minister could issue an order to force provinces to take action to protect caribou habitat.

Please use your voice to support caribou and science by signing our letter to the Minister of Environment and Climate Change.

Julee Boan is Ontario Nature’s Boreal Program Manager. Based in our Thunder Bay office, she works collaboratively with local conservation groups, First Nations, and industry to seek environmentally responsible approaches to economic development in northern Ontario. She has a Ph.D. in forest sciences with research focused on mitigating the impact of industrial logging on woodland caribou.