The power of one: veteran environmentalist appeals Niagara development

Veteran environmentalist John Bacher is appealing a decision by the Niagara Falls city council approving a $1.5 billion development that threatens provincially significant wetlands and wildlife habitat in the Thundering Waters Forest. We asked John about the appeal and what’s at stake for Thundering Waters.

Q: John, why have you decided to appeal the council’s decision?

John: This development would negatively impact one of the largest blocks of native Carolinian habitat in Ontario. The first stage of the project will affect 120 acres, with a second phase planned that would affect about 380 additional acres. Such large blocks of natural habitat are rare in Niagara, and are very important for the survival of wildlife such as the endangered Acadian flycatcher which is present on the site. 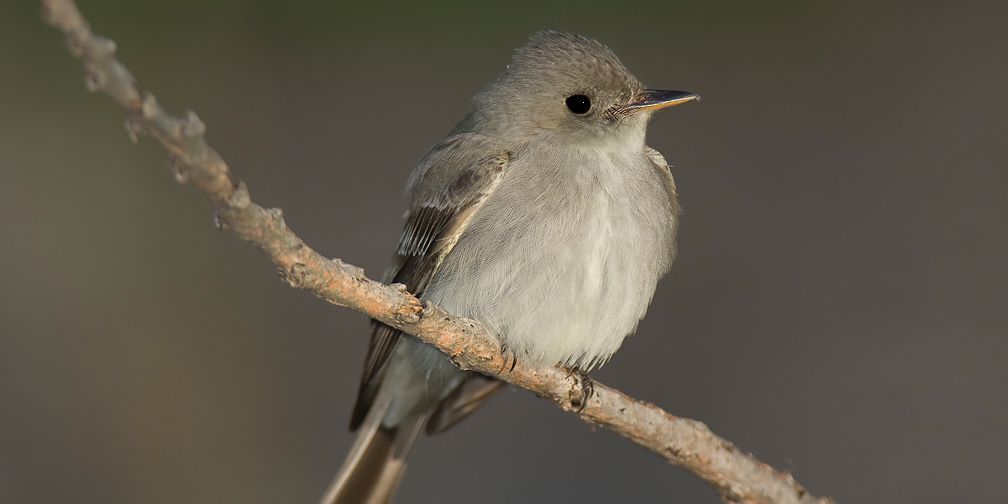 Q: What makes this place special?

John: There’s a diversity of habitats such as hawthorn-dominated savannah, which is home to species like black-billed cuckoo, butterfly milkweed, the threatened barn swallow and dense blazing star, a threatened wildflower. What I find most amazing are the symphonies of western chorus frogs, spring peepers and wood frogs that breed in the vernal pools. 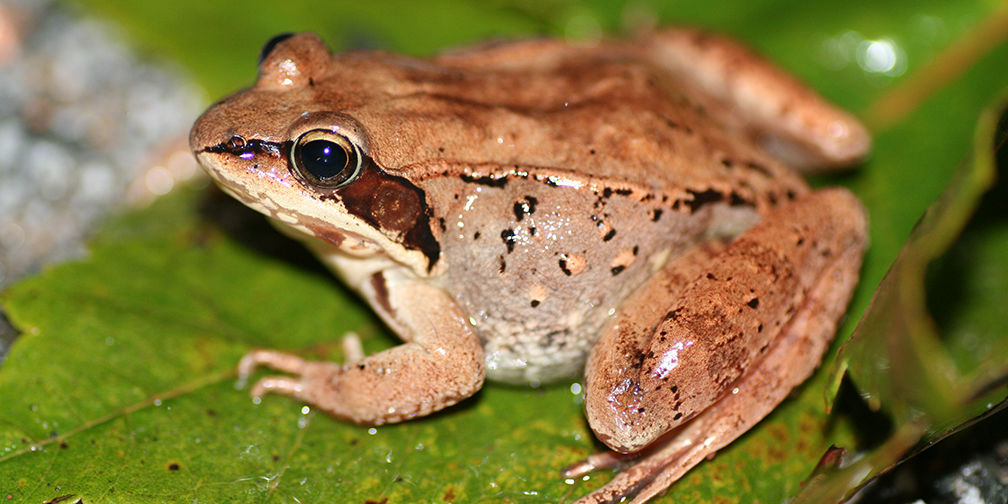 Q: What sort of development is being proposed?

John: It’s a mix of commercial and residential development, of various densities.

Q: Appealing the decision is bound to take a toll on you personally, for example, in terms of your time and energy if not financially as well. Why is this place so important to you?

John: The greatest achievement in my life has been to keep this ecosystem intact for the past decade. I first learned about the development threats from long-time activist Jean Grandoni back in 2008. Since then, many friends have helped me appreciate the diverse wonders of this place, including John Lynn, who worked to have much of the area designated as a provincially significant wetland, Daniel Nardone who discovered the dense blazing star with me, Martin Munoz who found a sink hole, and Willem Willems who has documented foraging habitat for the at-risk snapping turtle. 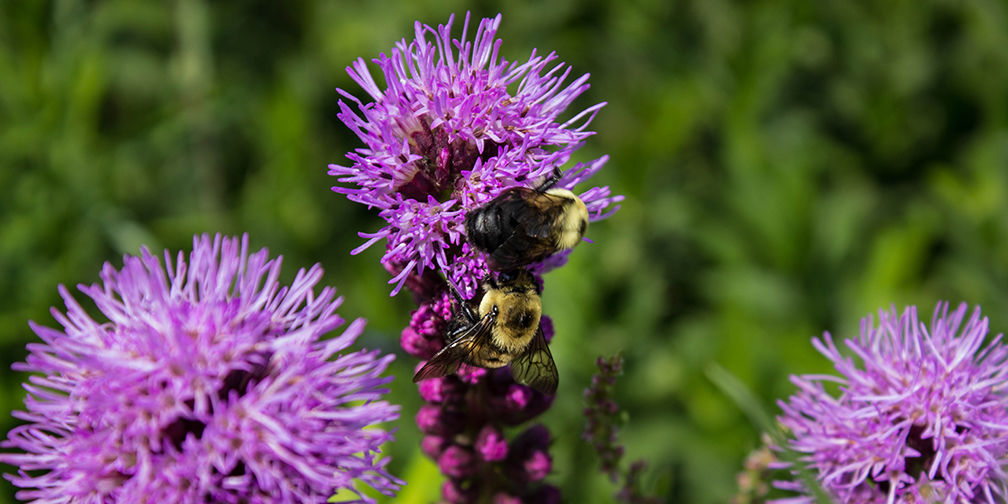 Q: The developer claims to have addressed the environmental concerns. Is this the case?

John: Not in my opinion. One of the developer’s agents is trying to convince the provincial government to lower the rating of three wetland blocks so that development can take place on the wetlands. That’s what I’d call dodging environmental concerns, not addressing them.

You can visit John Bacher’s blog for more information about the appeal. 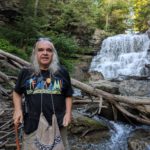 Dr. John Bacher is the Chair of the Niagara Restoration Council and of the Ontario Chapter of the Sierra Club of Canada. He has authored four books and received the Niagara Region's Lifetime Environmental in Achievement Award in 2002.

11 Replies to “The power of one: veteran environmentalist appeals Niagara development”