Protection for migratory birds must include their habitats

This year marks two important milestones: Canada celebrates its sesquicentennial, and nature lovers mark the 100th anniversary of the Migratory Birds Convention Act (MBCA). Enacted in 1917, one year after Canada and the United States signed the Migratory Birds Convention – the first international treaty on wildlife conservation – this important legislation is designed to protect at-risk migratory birds. However, unless the stopover and nesting sites these birds depend on are protected, there will be little to celebrate.

A 2012 report by the North American Bird Conservation Initiative noted that, on average, Canadian bird populations have decreased by 12 percent since 1970. Some of the biggest declines were among migratory shorebirds, and habitat loss was a contributing factor. Conversely, the researchers attributed increases in waterfowl populations in part to successful management of wetland habitats. 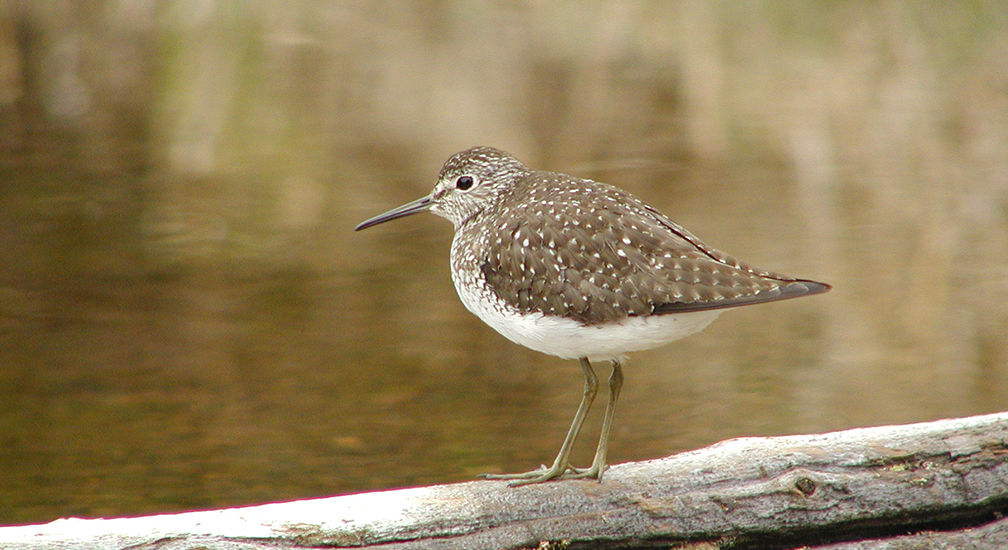 This finding underscores the importance of including strong habitat stewardship in the policies aimed at protecting bird species. While the MBCA empowers the federal government to regulate the protection of the birds listed in the convention, migratory birds have been losing habitat at an alarming rate. According to a 2015 Ducks Unlimited Canada analysis, for example, more than 5,000 hectares of lower Great Lakes coastal wetlands have been lost per year over the last decade. 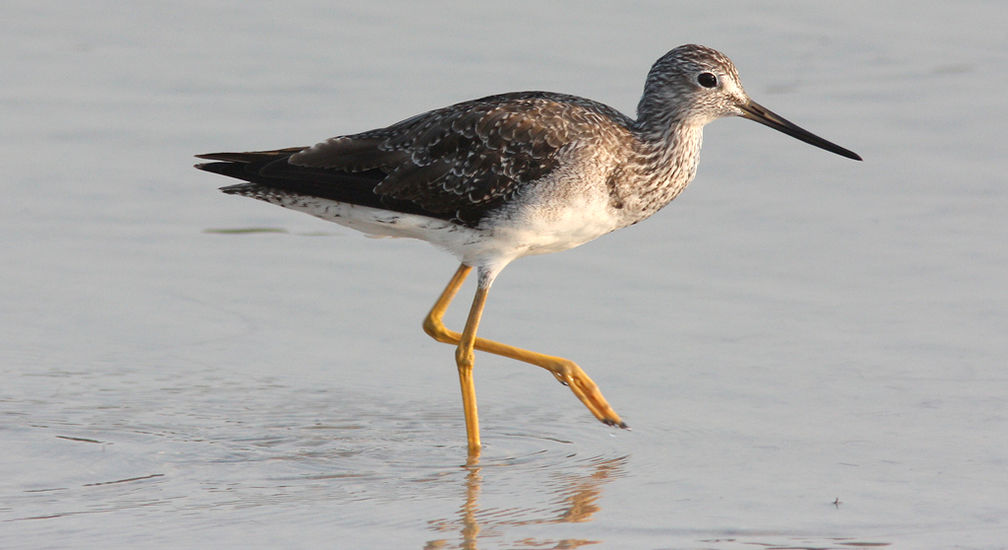 Since the late 1970s, Birdlife International, a global conservation alliance made up of 120 non-governmental groups, has identified more than 12,000 Important Bird and Biodiversity Areas (IBAs) worldwide. IBAs are sites that support specific groups of birds, such as at-risk species and species that are restricted by range or habitat. They are identified using internationally agreed upon criteria that is standardized, quantitative and scientifically defensible. 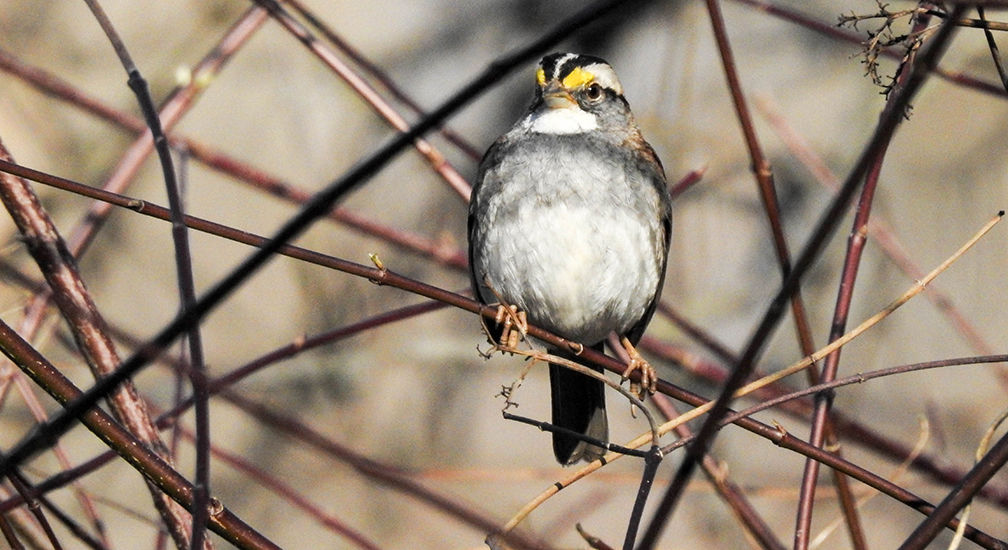 Nature Canada and Bird Studies Canada, Birdlife International’s Canadian partners that oversee the monitoring and conservation of some of Canada’s 600 sites, are urging government decision makers to consider IBAs in their planning and regulatory processes. Without strong habitat protection, many more at-risk migratory birds could be lost before the MBCA reaches its bicentennial.