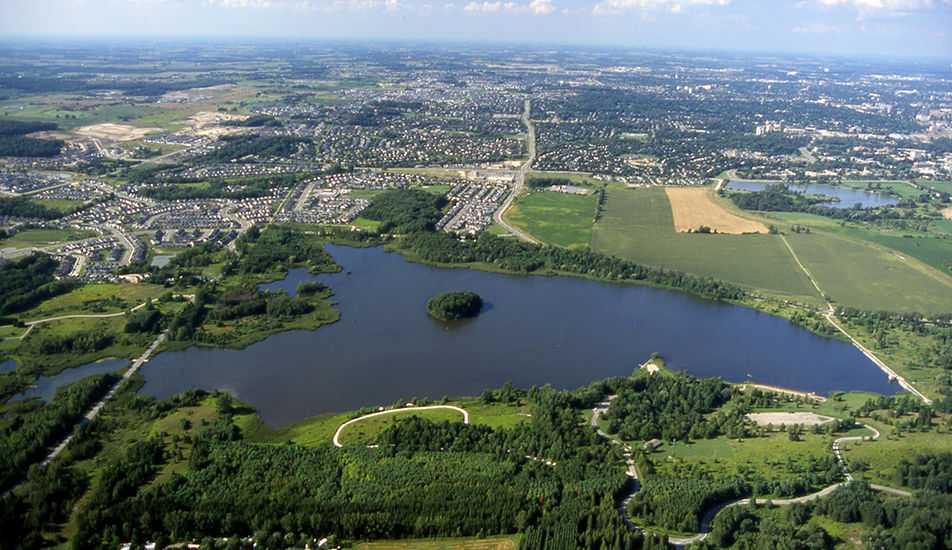 What’s next after the gutting of Conservation Authorities?

On December 8th, the Ontario government passed a new law which seriously weakened Conservation Authorities, allowing the province to turn its back on science-based planning. This means that new developments that could cause floods or landslides and destroy protected and ecologically sensitive lands can be ordered to go ahead.

At the same time, the government has been making unprecedented use of Minister’s Zoning Orders to force through planning decisions without debate or input from municipalities or the public. For example, allowing a developer to pave over half of the Lower Duffins Creek provincially significant wetland complex in Pickering just to build some warehouses.

These attacks join the government’s push to build a new 400 series highway in the Greenbelt near Kleinburg, attacks on endangered species and their habitats as well as on climate action.

The people of Ontario have voiced their anger over these changes loud and clear. Tens of thousands of people phoned and wrote to their MPPs, and eight members of the Greenbelt council resigned in protest concerning the recent attacks on Conservation Authorities – including the chair, David Crombie. We have not yet stopped the damaging attacks, but together we have begun to make sure their consequences are well known and that communities are prepared to stand up for their futures. The movement to protect Ontario’s forests, wetlands and future is far from over.

So what is next for Ontario’s environment? Join Environmental Defence, former Greenbelt Council chair David Crombie, Canadian Environmental Law Association and Ontario Nature on January 12 at 7pm for a live conversation about protecting our future. We’ll dive into what the attacks on environmental rules mean for our province, what we can expect next for our communities, and what you can do to stand up for the water, farmland and natural places we all rely on for our future.

Register today to tune in for this live discussion!

Subscribe to our email list so you can hear about upcoming nature events and raise your voice when nature needs us most.