One of the things I love most about birding is that it has given me the chance to rediscover Ontario. I’ve lived in the province for a large chunk of my adult life, and yet it wasn’t until I donned my binoculars that I appreciated how much surprisingly wonderful nature exists in the southwest corner of the province, where we sit flanked by three of the five Great Lakes. Long Point, Presqu’Ile, Rondeau, Rock Point, Selkirk and Awenda are just a few of the provincial parks I’ve discovered on my avian adventures. 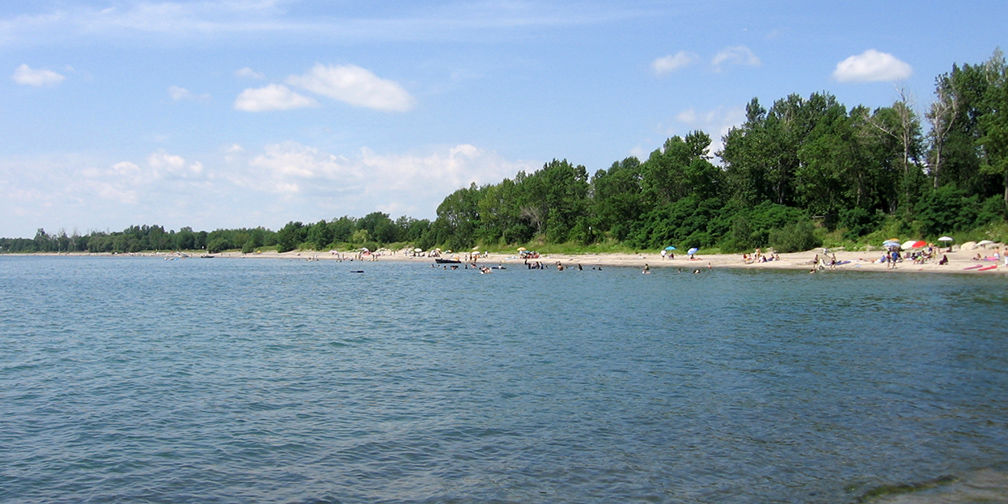 Sometimes I get so excited to venture out of town in search of a rarity that I forget about the birds closer to home. Only recently have I begun exploring the bird habitats in my own city. Thanks to walks organized by the Toronto Ornithological Club (TOC) and the Toronto Field Naturalists (TFN), I’m gaining a new appreciation for the wondrous pockets of nature my city. 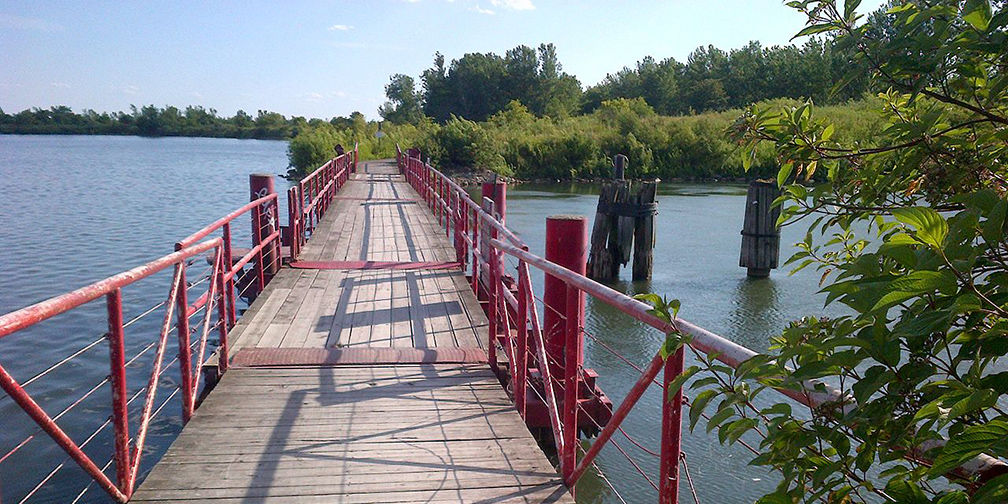 This weekend, I joined the lovely and knowledgeable TFN group on a bird walk along the Leslie Spit. I think it is Toronto’s best-kept secret. The spit, otherwise known as Tommy Thompson Park, is a five-kilometre-long peninsula (with a splendid lighthouse at its tip) that juts into Lake Ontario. Over 300 avian species have been recorded on the spit. The park hosts a thriving bird research station and a banding station that is open to visitors on weekends (A great time to visit is May 11, when the park celebrates its annual bird festival.) It’s hard to believe that this nature sanctuary is actually a man-made structure, originally designed in the 1960’s as a breakwater for harbor expansion.

And on this almost-spring day, we were greeted by a stellar array of waterfowl, including elegantly-coiffed common and red-breasted mergansers, ring-necked ducks, black ducks, bufflehead, long-tail ducks, red-necked grebes, goldeneye, scaup, gadwall, trumpeter and mute swans, and scoter. Overhead, killdeer whistled their nasal song before landing on the shore. We even happened upon a group of turtles with black shells glistening in the sunlight that didn’t seem fazed by the ducks swimming in their midst, and the latter hardly expressed concern over the lugubrious creatures dotting the logs in the water.

I had my first gull epiphany on the spit, though I’m usually not a gull person. I’m not one to muster enthusiasm at the words “Iceland gull” or “glaucous gull” or even “kittiwake.” I regret to admit that I’m still at the birding stage where most gulls look the same to me, with the possible exception of the black-backed gull, for obvious reasons. But on Saturday, the colossal numbers of ring-billed gulls circling overhead in haphazard formations literally took my breath away. There were dozens of thousands. And when a hawk flew overhead, up they went, all aflutter, suddenly sprinkling the horizon in a fit of anxious flight.

It turns out that Leslie Spit is home to 6 percent of the world’s breeding population of ring-billed gulls. That translates to roughly 55,000 pairs. Seeing them all nearly inspired me to order a book about gulls. And we saw the awe-inspiring cormorant nests on the bare trees, the sight looks positively Hitchcockian. Wait till thousands of cormorants will breed there in the coming month.

Just think: migration hasn’t even started. I can’t wait to see and hear what Leslie Spit looks and sounds like in a month! What are your favorite urban birding haunts?

One Reply to “An urban surprise”