A shot in the dark

I received a call yesterday from an elderly gentleman living near Sault Ste. Marie. A life-long resident of northern Ontario and former hunter and prospector, he called to express his disapproval of Ontario’s proposal to address the decline of moose populations by killing more wolves and coyotes.

We chatted for almost an hour about many things, including his long life in the bush, his deep love of the Lake Superior region, and what amounted to his utter disdain for the government’s approach to managing moose. Like I, he believes that wildlife management should be first and foremost about managing human activity, not killing predators. 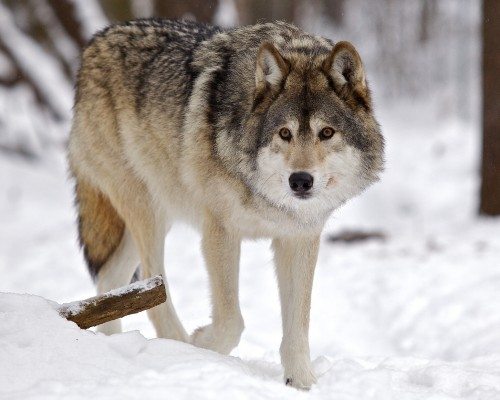 Apex predators, keystone species, strongly interactive species – these are all metaphors used by scientists to convey a sense of the profoundly important role that wolves and coyotes play in maintaining the function, composition and diversity of natural systems. Removing these animals, even locally, can lead to a cascade of problems including the rapid expansion of other species (e.g., deer), increased disease transmission (e.g., from deer to moose) and significant changes in vegetation (e,g, decline of plant species favoured by moose and deer).

And here’s what’s puzzling. The government knows that letting more hunters randomly and opportunistically shoot more wolves and coyotes is highly unlikely to benefit moose. In its background document to the proposal the government admits: “removing just a few wolves from each pack will not decrease overall predation on moose. … Only in limited circumstances may small reductions in pack size result in minor reductions in predation that benefit moose populations in localized areas.” 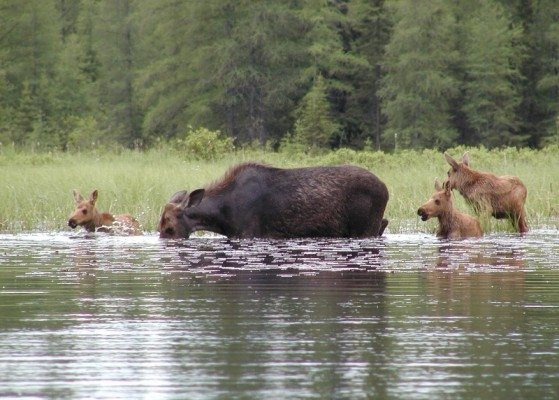 So the government knows that its proposal won’t do much if anything to address moose decline but wants to proceed anyway. Why? A shot in the dark approach to wildlife management? A desire to appear to be doing something? It’s a band aid solution at best.

Moose decline in Ontario is poorly understood. There are many known or suspected factors at play, from over-hunting by humans to disease and climate change. I suppose it’s relatively easy to point the finger at wolves and coyotes. Easier to kill other animals than to manage ourselves.

This proposal is sadly reminiscent of the government’s proposal to expand the spring bear hunt to address human safety concerns. Useless.

Anne Bell has been directing Ontario Nature’s conservation and education programs since 2007. She loves to go birding, camping, swimming, and skiing and to play hockey with her family and friends.